Japan's Medical Association believes the Games, postponed until July and August next year, can only proceed if a vaccine is found.

"I saw that opinion," Coates told AAP on Wednesday.

"But the advice we're getting from WHO (the World Health Organisation) says we should continue to plan for this date and that is what we're doing, and that's not contingent on a vaccine.

"A vaccine would be nice.

"But we will just continue to be guided, as we must be, by WHO and the Japanese health authorities because in all of this, the health and wellbeing of the athletes and other participants in the Games is the number one priority."

Coates, the chair of the IOC's Coordination Commission, said organisers at every level were working at pace towards holding the Games in Tokyo from July 23 to August 8 next year.

The Games were due to be held from late July this year but were postponed because of the Covid-19 global outbreak.

"The Games couldn't go on those dates (this year) - the Covid-19 spread around the world, once it became a pandemic, it was pretty clear," Coates said.

"(Since announcing the postponement) a lot of work has been done, we know at this stage that the target is to have the same venues, 43 venues, involved.

"... And having the confidence that we will have the same venues enabled us to say that the time schedule will, in principle, remain the same.

"That was very important in terms if ticketing and a lot of other decisions so a lot is happening but it's all very positive."

Coates is also the president of the Australian Olympic Committee which was founded 100 years ago to the day.

He said uncertainty and anxiety among Australia's athletes had reduced once the Games were officially postponed.

"Our athletes commission have two members that sit on our (AOC) executive ... so they're fully involved in everything we do," Coates said. 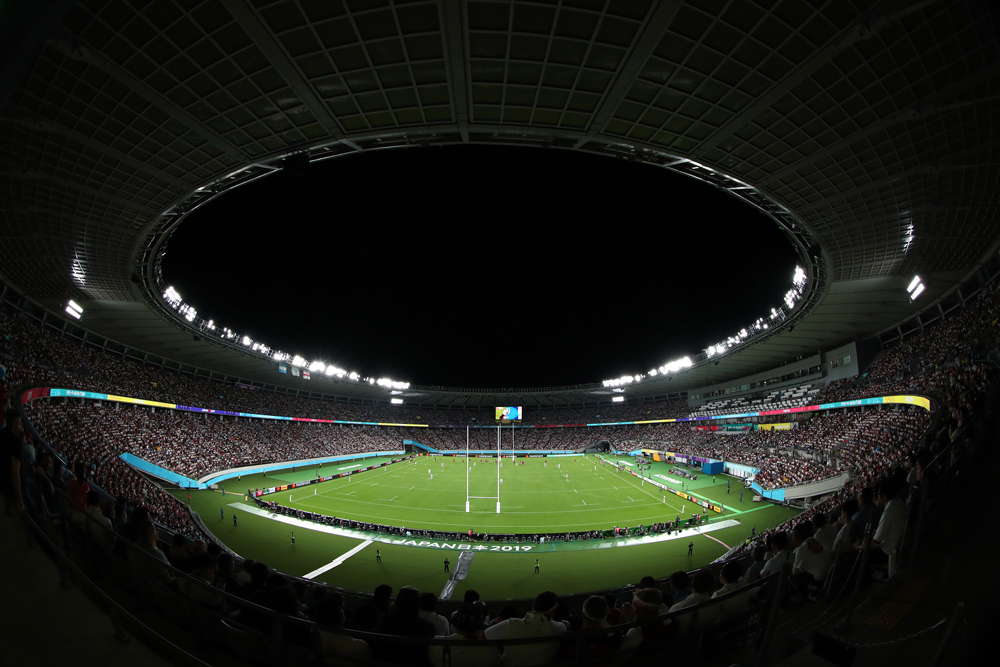 "There's a good relationship there, we know exactly how they are.

"But I think that was particularly before we were able to settle on some dates ... we're now in good shape, is my assessment."

Coates described the coronavirus pandemic as "challenging" for the AOC.

"But so to was going to the 1980 Olympic Games, the Moscow boycott," he said.

"There, we were in crisis management ... given we were going against the wishes of the government.

"There is none of that here.

"And in fact as an organisation I am very pleased with all the support of the initiatives that were taken so early by our prime minister and supported by the states.

"We're in good shape for when it's time for the team to come together and to prepare as a team. I think we will be well positioned."