They're two of the most experienced playmakers in their teams - men whose efforts are likely to have a major impact in determining which of their sides goes on to the NRC final.

But as much as Andrew Deegan and Bryce Hegarty will be scheming to put their teams on the front foot, both know the clash between the Western Force and Brisbane City is likely to be decided by moments in defence.

The Force finished the season as minor premiers, losing just once through the fixture rounds, and head into the clash as warm favourites at their UWA Sports Park fortress.

But Hegarty said Brisbane had been bolstered by their defensive effort against the Rising last week, a game in which they managed to hold out the Melbourne raiders despite finishing the match with just 13 men on the field. 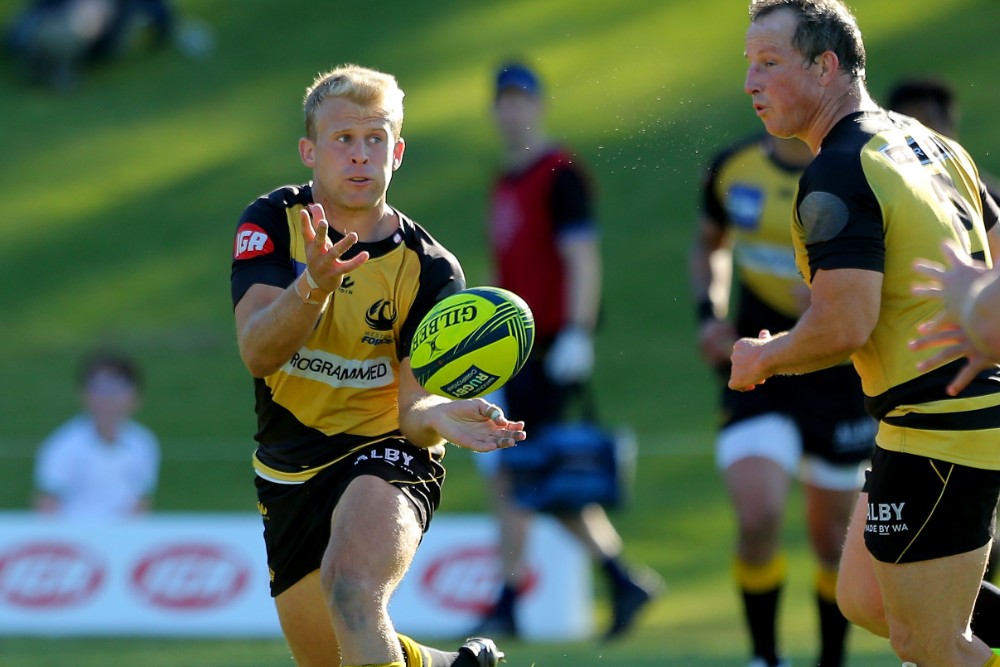 "Last weekend against Rising was awesome. In a game like that, for our defence to shine through like it did it couldn't be more evident of how the boys are (playing) for one another," Hegarty said.

"They fight every last metre for each other and I think you saw that in a few try-saving tackles and to hold on to the game and win in the fashion that we did."

It's a tough ask against a Force side that has attacking options across the park and a group of players that headed into the NRC with the benefit of having played a season of Rapid Rugby together as a group.

Deegan, who took over leadership of the Force after Ian Prior was forced out with a broken wrist, said his team had also learnt plenty from their fixture clash against Brisbane in Perth just a fortnight ago.

"They came home with a wet sail and scored three unanswered tries in that last 10-15 (minutes)," Deegan said of the Force's courageous 33-31 win. 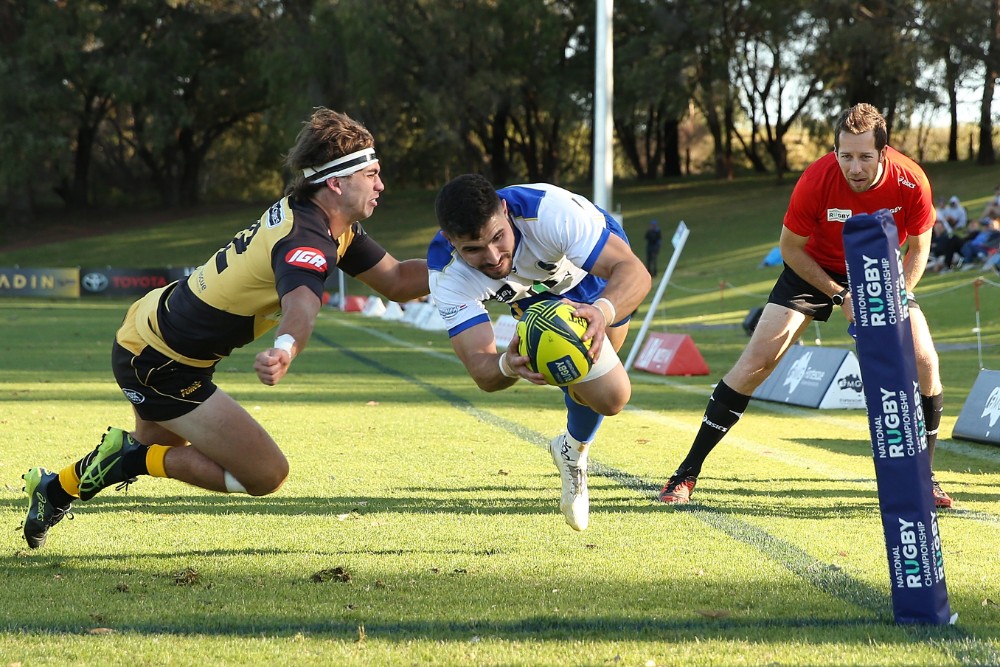 "They're a team that loves to attack, as do we, so I guess it could be interesting come finals time. Defence could decide who wins this game.

"It was a really tight game last time and you can expect that (again)," the Reds fullback said.

"They're a really good set-piece side, they've been with each other for a whole year, so they're well-drilled as well.

"We've got our little plans in action for the weekend and we'll play how we want to play and hopefully it'll be a really good game.

"We're just playing for each other, that's one thing we focus on each week and that couldn't have been more evident than in last week's game.

"It's awesome to play some finals footy, it should be a good game and I'm looking forward to the challenge."

While the Force love to play attacking football, they are determined to be clinical on Saturday as they bid to join City as the only two-time NRC championship winners.

"We've got that with our reserves that come on, they  bring a lot of experience and energy, so it's just that middle bit of that second half where in the last few weeks we've probably slipped off a little bit."

The Western Force take on Brisbane City in the opening NRC semi-final on Saturday, October 19, at UWA Sports Park in Perth, kicking off at 3pm AEDT (12pm local) and broadcast LIVE on RUGBY.com.au and Kayo.