Injured hooker Dane Coles will miss the opening All Blacks Tests of the year and play no part in the Hurricanes' Super Rugby campaign.

The 31-year-old says rehabilitation from the serious knee injury he suffered six months ago will continue through to August, when he is targeting a return at provincial level.

First-choice Test rake Coles hasn't played since falling awkwardly and damaging cruciate ligaments early in the All Blacks' Test win over France in Paris on November 11. 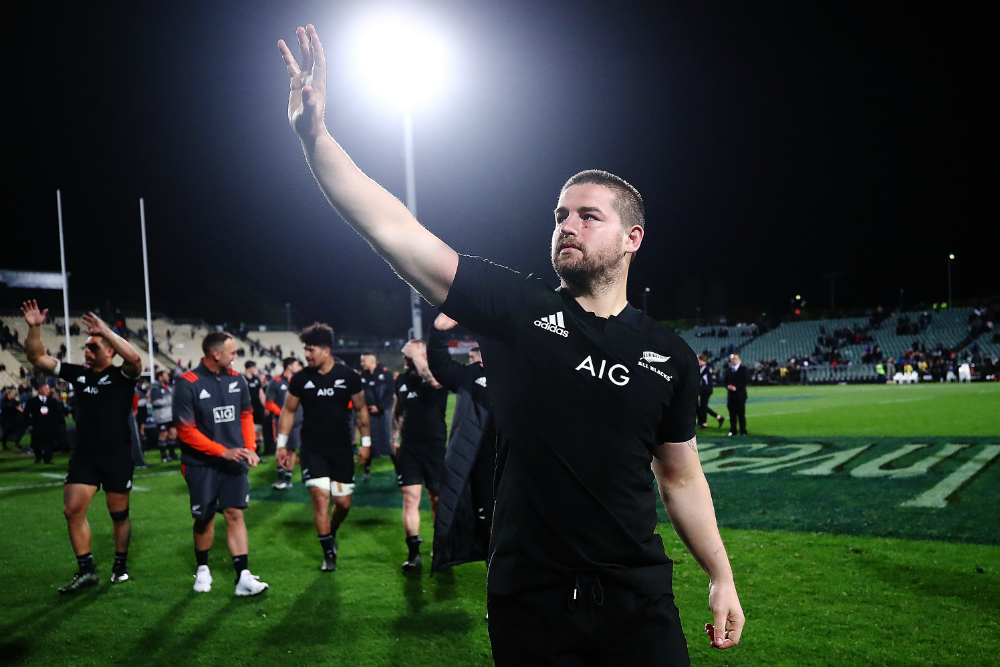 Over the previous two Super Rugby campaigns he has missed large chunks of games with rib (2016) and concussion (2017) issues but returned late in the season.

He said there was no possibility this time.

"It's been a pretty crap couple of years with the injuries. At least with this I know there's going to be a return. The concussion was unknown." 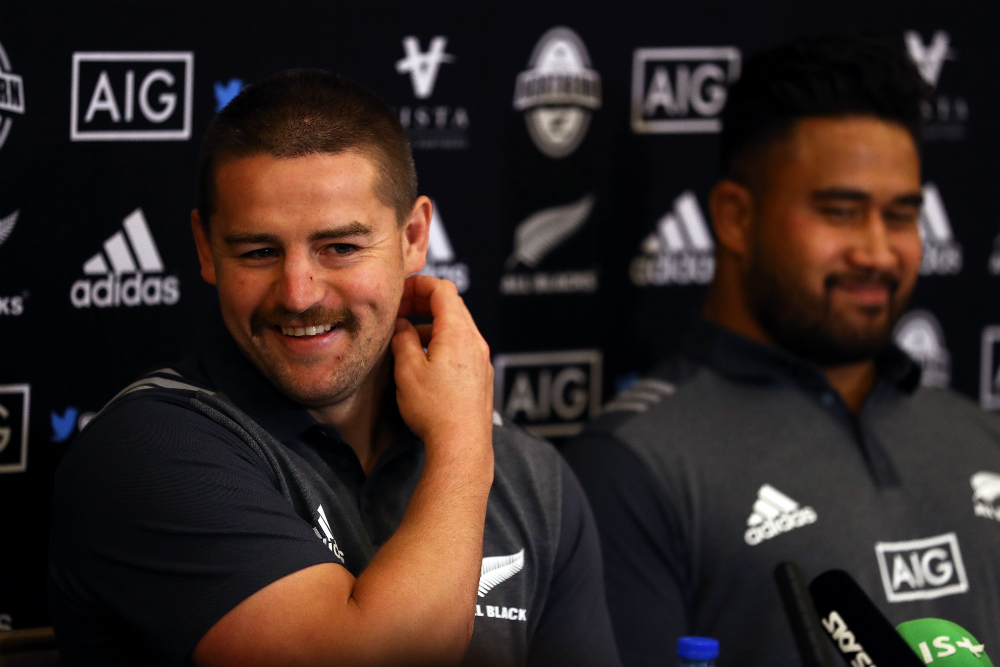 Coles will miss three Tests against France in June and looks highly unlikely to play their two opening Rugby Championship fixtures against Australia.

They face the Wallabies in Sydney on August 18 and the return clash in Auckland a week later.

Crusaders hooker Codie Taylor will be favoured to start the Tests, with Nathan Harris his backup.