by AAP
Will Genia will return to the Rebels fold on Friday. Photo: Getty Images

Star halfback Will Genia says the Super Rugby ladder-leading Crusaders are beatable and is backing the Rebels to rise to the challenge at AAMI Park on Friday night.

In free-fall from first to seventh after four successive losses, the Rebels have been given little chance of toppling the defending champions.

But Genia says the Rebels have belief they can be the side to end Australia's embarrassing run of 36-straight losses against Kiwi teams in the competition.

"They play a really good brand of rugby - they can play free-flowing rugby and are very good at their set piece so it's going to be a huge challenge for us," Genia said.

"I honestly believe that if we play well and cut down the penalties and makes sure our defence stands up we're every chance of getting a win." 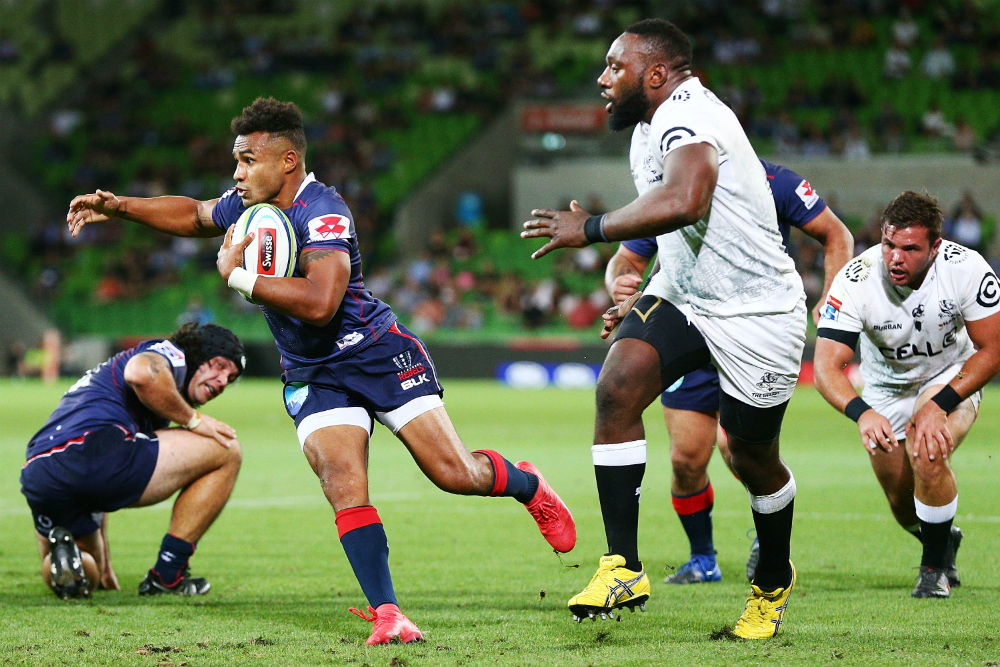 Genia rated Crusaders five-eighth Richie Mo'unga, returning from sustaining a fractured jaw, as an All Black in waiting.

"Richie is exceptional and he's next in line for that All Blacks jersey alongside Beauden (Barrett)," Genia.

"He's one of the key reasons they won the competition last year and he will bring a different dimension to their attack."

Melbourne did themselves no favours last round against the Stormers, giving away a stack of first half penalties to stall any momentum.

Genia said discipline, defence and a fast start were the key areas they needed to improve to match the Crusaders, who rolled the Brumbies 21-8. 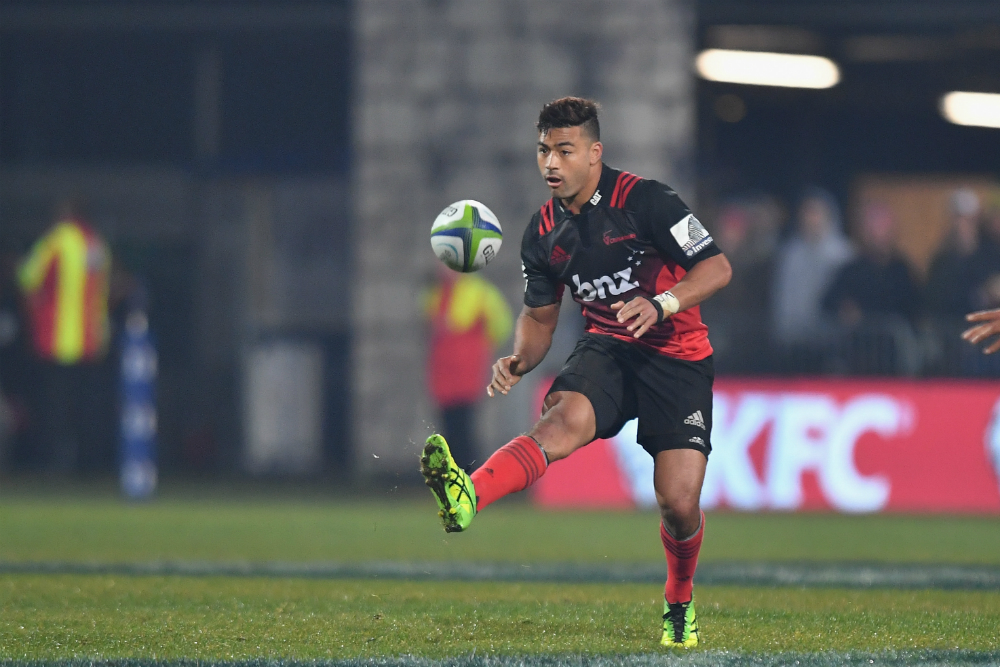 "Our defence needs to get a hell of a lot better," the Test No.9 said.

"When we've won games we've scored tries but we've also sometimes conceded 20 points so coming up against the better teams we won't be able to get away with that."

Genia missed their last two games in South Africa with a hamstring injury but says he's back at 100 per cent.

He said the team had returned from the tour in good shape.

"Training today was pretty good and the guys were switched on and the energy was there," he said.

The Rebels host the Crusaders at AAMI Park on Friday night, kicking off at 7:45pm AEST, broadcast LIVE on FOX SPORTS and RUGBY.com.au radio.
Share