Brumbies believe they can beat the very best

Thu, 20/07/2017, 2:42 amby Beth Newman
The Brumbies have finalised their preparations ahead of their Super Rugby quarter-final against the Hurricanes tomorrow night. Christian Lealiifano's set to complete his remarkable comeback, while captain Carter is happy to embrace the underdog tag.

Brumbies prop Allan Alaalatoa believes his side has what it takes to beat the Hurricanes, and any other side, in the finals.

Though they come into the quarter-finals with the worst record of all the finalists, the Brumbies have been on the wrong end of some nail biters, losing seven games by less than seven points this season.

One of the exceptions to that statistic was a 56-21 loss to the Hurricanes in Napier, the team the Brumbies will host on a Friday night.

Despite that, Alaalatoa said the side's unity gave him unwavering confidence. 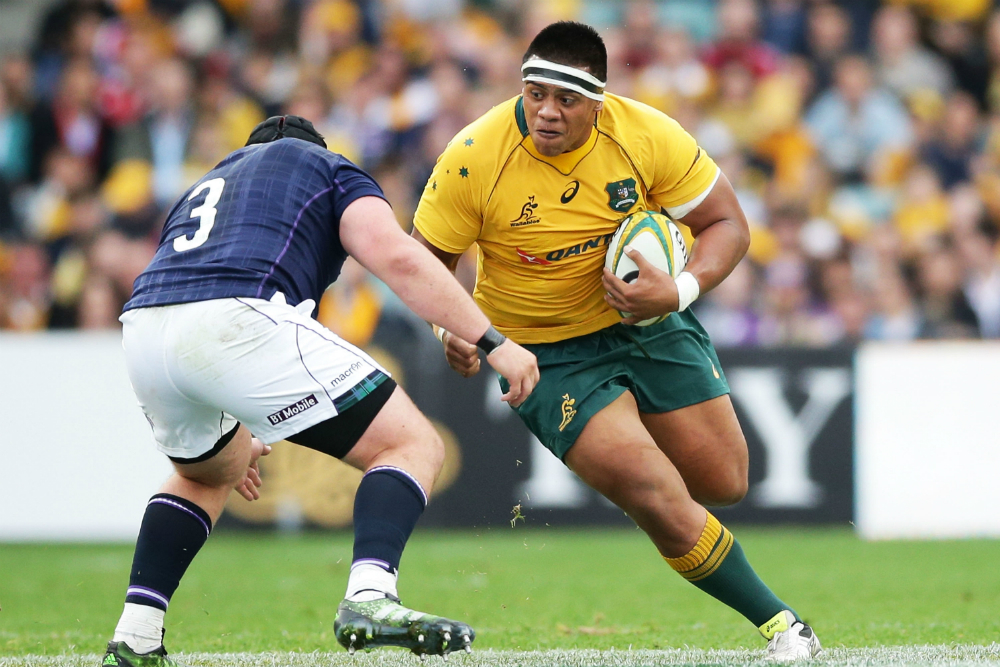 "We’ve been with each other for the whole year and know all the hard work that we’ve done and we know what we’re capable of when we’re on," he said.

"If we are able to come out and believe that, I seriously believe there’s no side that’ll be able to stop us."

As much as Friday night will be a chance for the Brumbies to prove themselves in this year's Super Rugby competition, they also need to begin to glean some reward from the knockout stages.

This is the Brumbies' fifth-straight finals tilt, with one decider appearance, two semis and last year's quarter-final exit the results through that streak. 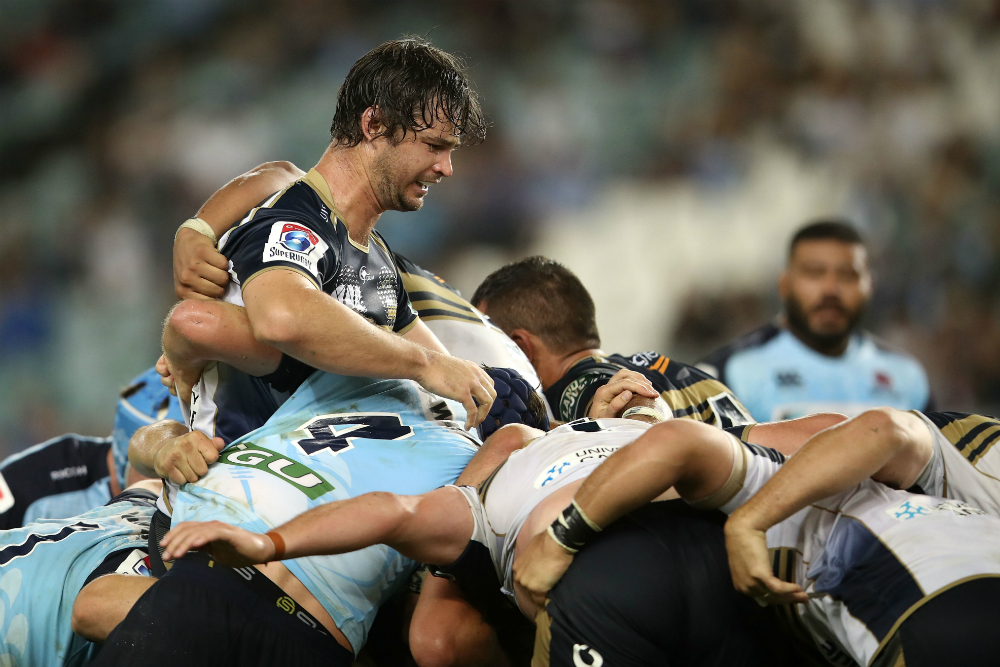 It's a run Brumbies co-captain Sam Carter wants to break.

"I think I took it for granted a bit as well (early on) - I was pretty young in 2013 when I first played finals footy and I know there’s a lot of young guys in this squad here and a lot of young guys playing tomorrow night who probably don’t realise what opportunity they’ve got in front of them," he said.

"But it's a big game and I know they’ll step up and be ready for it."

Carter maintained his side's underdog mentality would be a weapon for the home side.


"I think we thrive under those circumstances," he said.

"I think that’s why we came down to Canberra - for the opportunity to be the underdogs with a point to prove - to come down here and show what we’re actually worth because the other franchises wouldn’t pick us up.

The Brumbies take on the Hurricanes in their Super Rugby quarter-final on Friday night, kicking off at 7:35pm AEST, LIVE on FOX SPORTS and via RUGBY.com.au RADIO.