A ropable Nick Stiles has described his team's performance as "atrocious" in the wake of the Reds' 26-19 loss to the Force last night.

Stiles rarely minces his words and last night was no different, as he highlighted the need to rapidly improve or risk a thumping at the hands of the Crusaders at Suncorp Stadium next Saturday.

"We played directly into the hands of the Force when we knew how they were going to try and come at us.

"We needed to turn them around more and just think things through better rather than continuously playing into their hands." 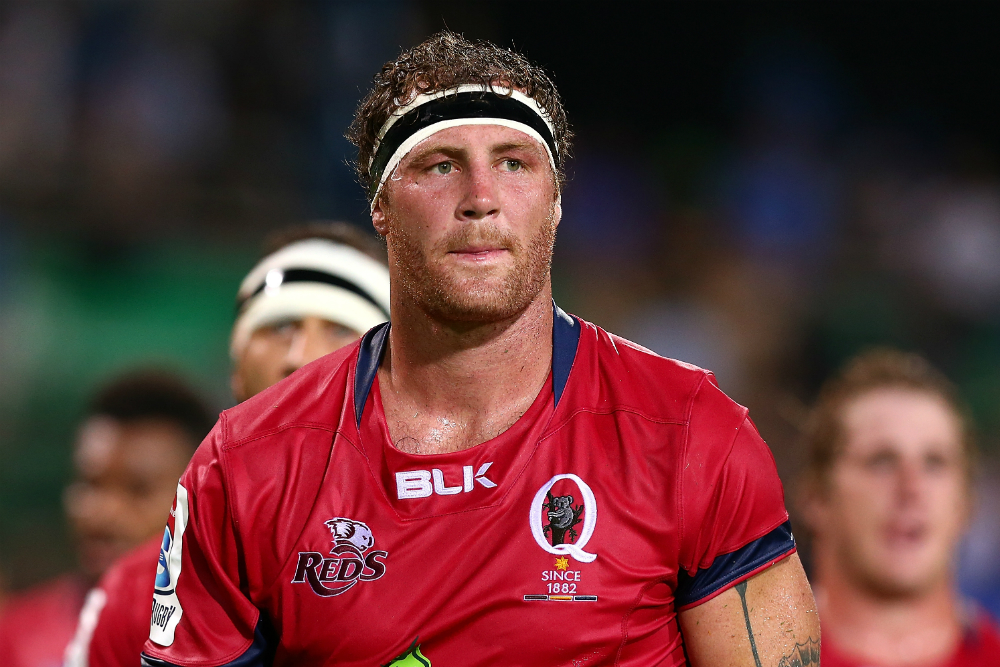 It was the same old story for the Reds last night.

They have won one of their last eight starts against the men from Perth and it often boils down to being outsmarted.

Fingers have rightfully been pointed at referee Federico Anselmi for some questionable decisions but the Reds were beaten at the breakdown, scrum, lineout and kicking battle in the second half.

"We need to be better than that - it's as simple as that," Stiles said.

"But some of those decisions - we have to have a look at where the game is going.

"The two penalties on Sef (Fa'agase) before the card - was there any actual vision showing that he made contact with the head? 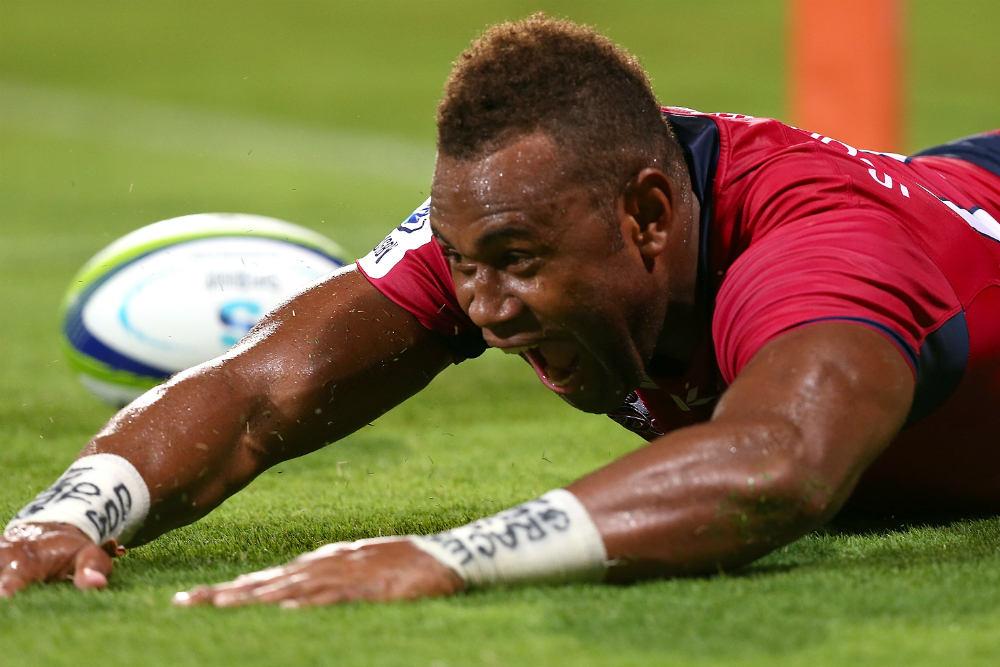 Despite his disappointment, Stiles was glowing in his praise for three-try hero Eto Nabuli.

"I'm just really, really excited for Eto - that's the kind of performance that will bring him out of his shell," he said.

"That will do wonders for his confidence and if he's confident he's playing good footy."