Jones not happy with 'ridiculous' comments

Eddie Jones has insisted it is "absolutely ridiculous" to suggest England rugby players and their fans are "arrogant" as he responded to a familiar attack by Scotland great Jim Telfer.

What really irked Jones, however, was Telfer's depiction of crowds at England's Twickenham headquarters as being packed full of "superior" fans.

"Jim's quite entitled not to like me, that's his prerogative," Jones said after naming his side to play France in Grand Slam champions England's opening match of the Six Nations at Twickenham on Saturday.

"But to say the fans at Twickenham are arrogant is absolutely ridiculous.

"I've coached all around the world and I think the fans at Twickenham are passionate, loyal, reasonably well-educated and provide a great atmosphere. - Eddie Jones

"It's one of the greatest rugby grounds in the world. If he (Telfer) doesn't like that don't come, simple as that," added Australian coach Jones, who has made no secret of wanting to win the 2019 World Cup with England.

Telfer's mood may not have been helped by England being on a 14-match winning streak -- 13 of those victories coming since Jones took charge following the team's first-round exit on home soil at the 2015 World Cup.

England's imperial history, large playing base and the wealth of its Rugby Football Union has often made them an object of envy from their rivals. 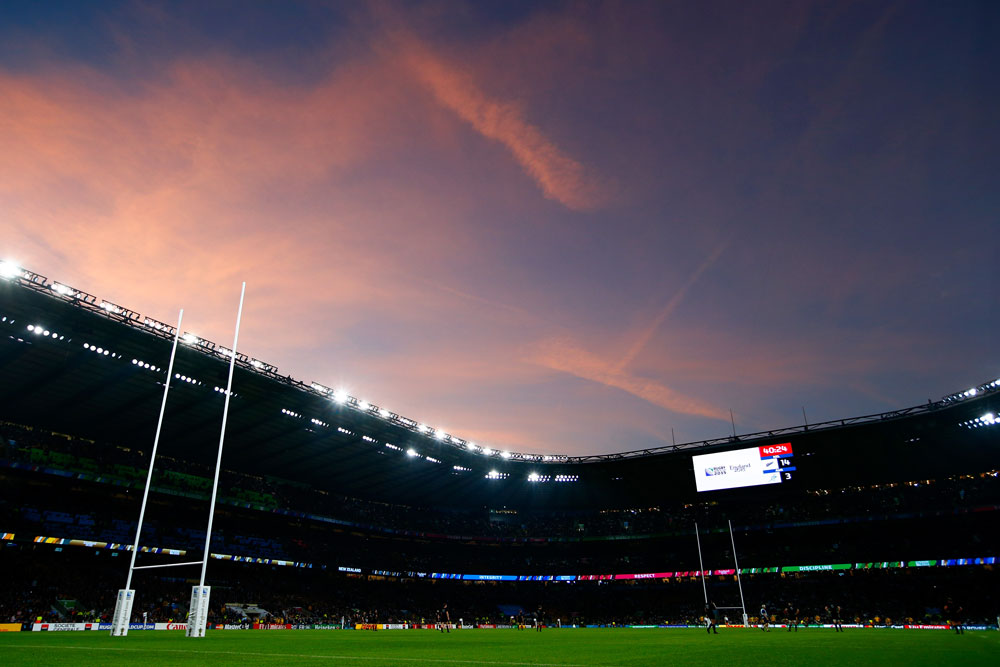 Yet far from being "arrogant", Jones believes his side are "reserved".

He has detected the same trait in the England football team and believes it may have contributed to their shock defeat by outsiders Iceland that saw them knocked out of last year's European Championships.

"To me, that is the problem. Maybe football is the same -- the players are too reserved.

"The manager comes in and says, 'You do this, we will play this formation' and it's not right for the players but the players accept it because he is the manager.

"Then against Iceland, with 20 minutes to go it's not working and they've got nothing to fall back on." 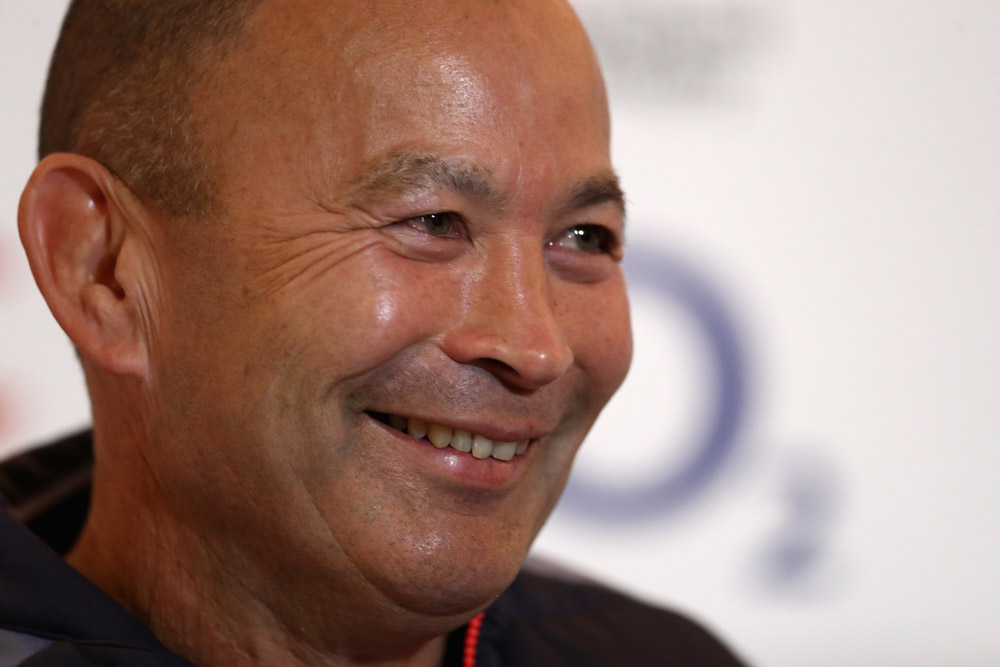 Whether coaches and players 'get on' is immaterial said Jones, citing the example of New England Patriots quarterback Tom Brady and coach Bill Belichick, who on Sunday will be in their seventh Super Bowl final together, against the Atlanta Falcons in Houston.

"We looked at a fantastic article in the Washington Post about the relationship between Belichick and Brady, and it's all about business," explained Jones.

"They've been together umpteen seasons...They're not friendly at all, but they know what they've got to do."

He added: "That is the attitude we want in this team. It's nice if people like you but for us, our business is to win games of rugby."

Meanwhile Jones said it was no handicap to be an overseas coach.

"I don't try to pretend to be English to the players," he said. "I'm their coach. I coach them to play rugby."

Six Nations teams for round one 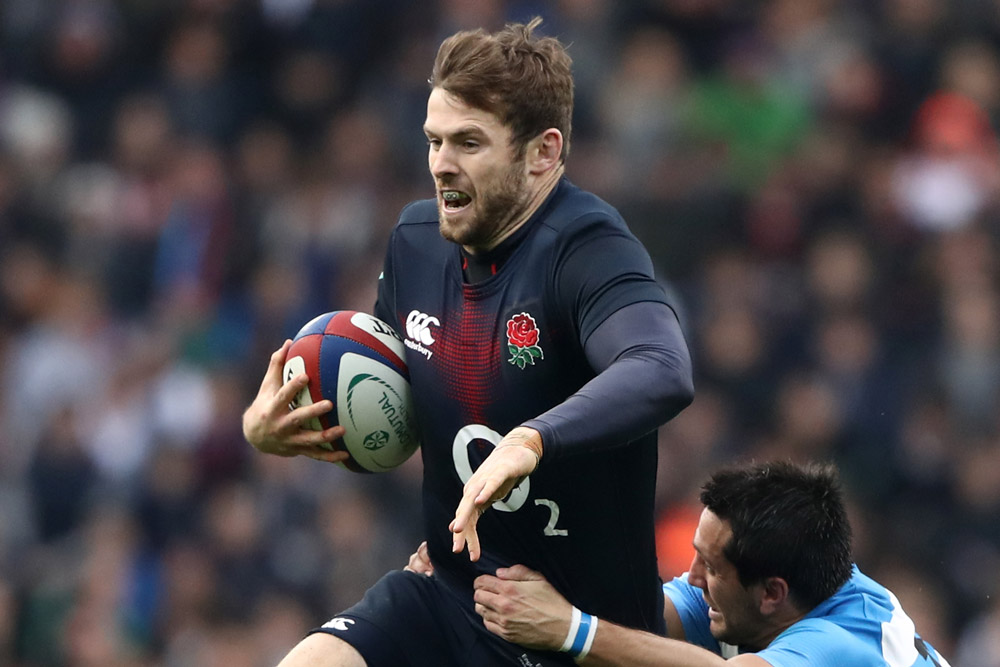 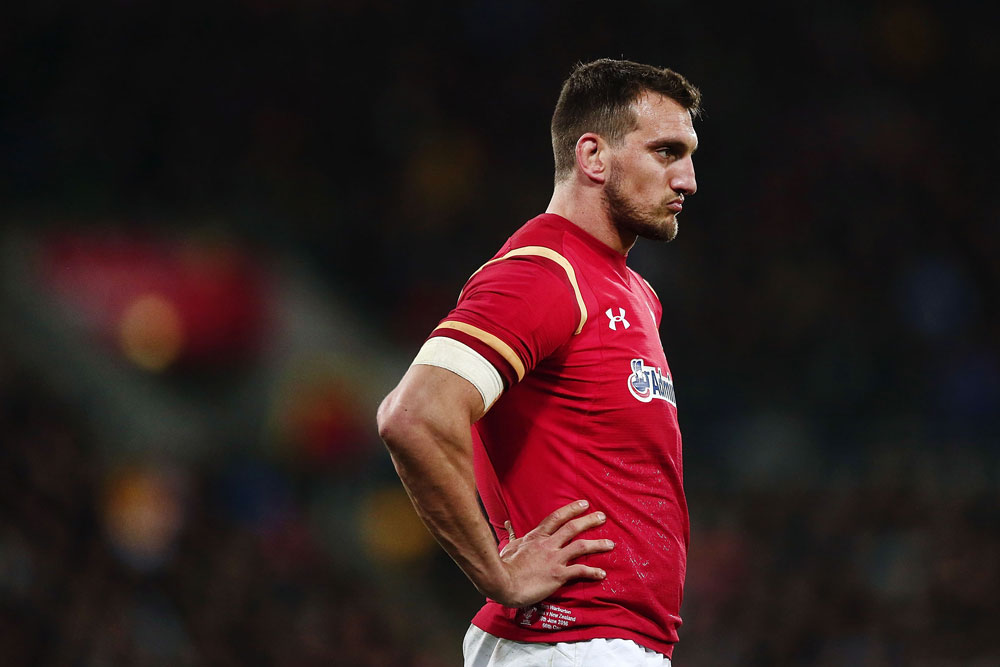 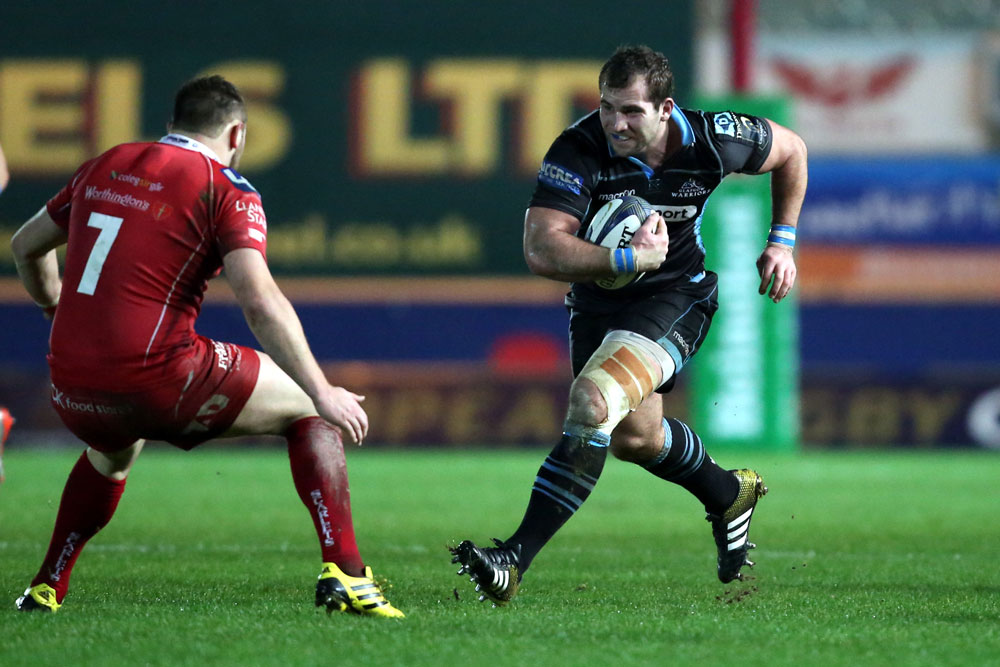