Glasgow humiliated Leicester 43-0 to reach the European Champions Cup quarter-finals for the first time on Saturday as three-time winners Toulon sneaked into the last eight.

The Scottish qualified as a best runner-up with second spot in Pool 1 on 19 points behind 2006 and 2008 champions Munster, who ensured a home quarter-final with 24 points thanks to a 22-10 win against Racing 92.

For 2001 and 2002 champions Leicester, it was their heaviest defeat in the European Cup. Munster saw off last season's runners-up Racing on the back of three tries from Simon Zebo, Ronan O'Mahony and Ian Keatley.

Toulon also made the quarter-finals despite slipping to a 10-3 defeat at defending champions Saracens. The French giants made sure of a last-eight spot when Welsh full-back Leigh

Halfpenny fired over a monster 50-metre penalty after 63 minutes to assure his team of a losing bonus point in the Pool 3 game. 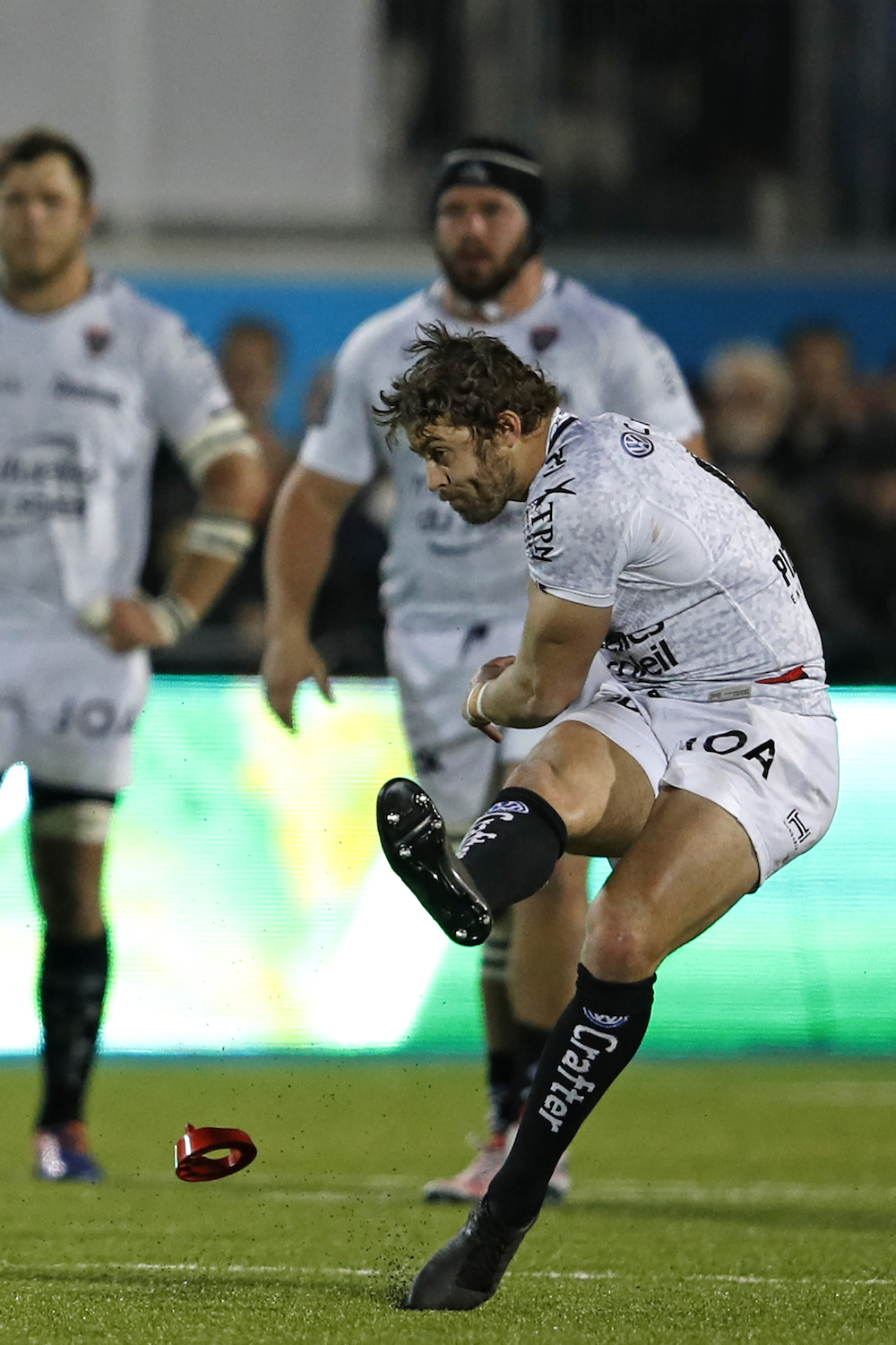 Toulon finished on 16 points, the same as Montpellier in Pool 4, but with a better points difference allowing them to grab qualification.

Saracens' only try came from winger Chris Ashton, who will join Toulon next season, with the win giving the English side a home quarter-final.

It was Saracens' 15th match unbeaten in Europe and the performance brought praise from coach Mark McCall who was missing a host of first-choice players such as England internationals Billy and Mako Vunipola and George Kruis.

"Everyone knows who we are missing through injury and the disruption that has caused, but for us to go toe-to-toe against an almost a full-strength side and show that effort, especially defensively, was extraordinary," said Saracens coach Mark McCall.

In the other concluding Pool 3 game, Sale edged Scarlets 25-23 but their first win of the tournament was not enough to lift them off the foot of the table.

Clermont, already assured of a place in the quarter-finals, launched a first-half blitz to overcome Exeter 48-26 in Pool 5 and take top seeding in the last eight.

The home side went on a five-try rampage in the first period, as they led 34-0, and added two more after the break.

However, Clermont's joy was tempered by French international centre Wesley Fofana suffering an Achilles tendon rupture which will rule him out of the Six Nations, which starts in two weeks' time. 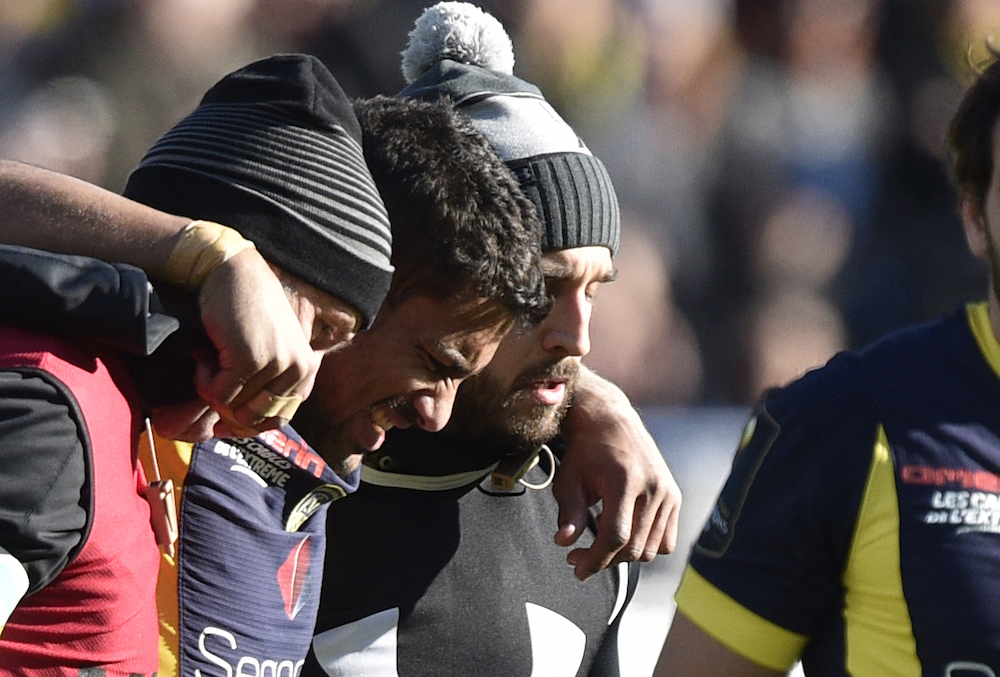 The 29-year-old Fofana, who has 44 caps, suffered the injury late in the first half just after scoring one of his team's seven tries. Clermont finished their pool campaign with 26 points after five wins.

Exeter, to their credit, battled hard after the interval with four tries from James Short, Ollie Devoto, Olly Woodburn and Michele Campagnaro. Bordeaux beat Ulster 26-22 in Saturday's other Pool 5 game in Belfast with both sides already ruled out of a place in the knock-out phase.

On Friday, three-time former champions Leinster, already assured of a spot in the knock-out round, were held 24-24 by Castres.

The last two quarter-final spots will be decided on Sunday with Connacht, Toulouse and Wasps all in contention in Pool 2.