Scotland and Wales have scored dramatic last gasp victories over Argentina and Wales to shore up their end of year Test match schedile.

In Edinburgh, a penalty three minutes into overtime by Scotland captain Greig Laidlaw secured a dramatic last-gasp 19-16 victory against Argentina in a thrilling see-saw contest at a near-freezing Murrayfield on Saturday.

The scores were tied at 16-16 when Argentina's replacement lock Juan Manuel Leguizamon was penalised for failing to make a valid tackle on Scotland's substitute hooker Ross Ford and Laidlaw stepped forward to make amends for hitting a post with what looked like being a costly penalty miss three minutes from time. 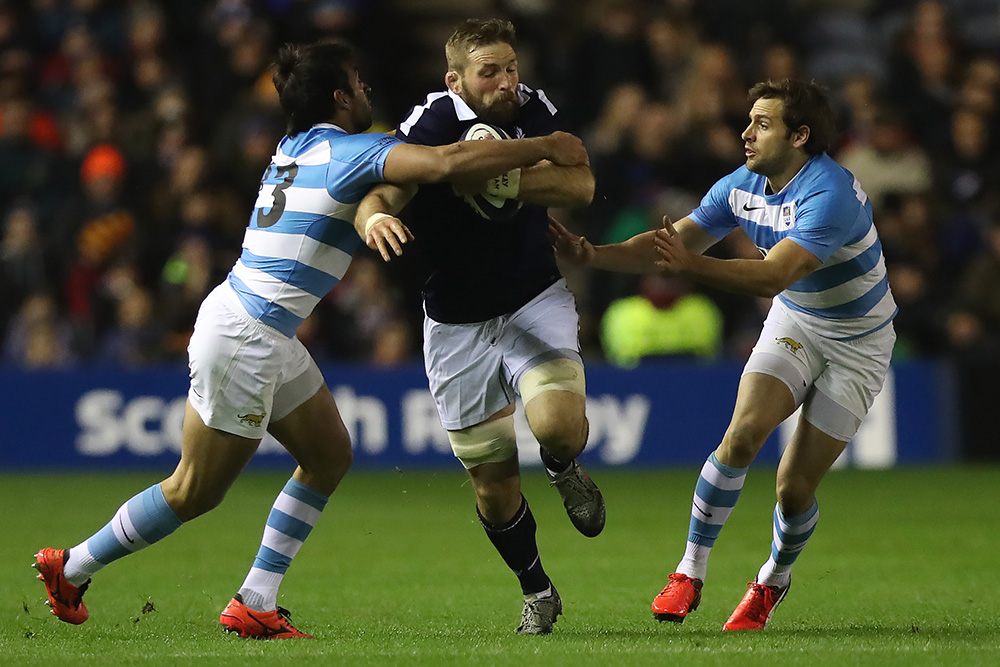 Victory means Scotland will take over eighth place in the world rankings from their beaten opponents, offering the prospect of a less challenging pool when the group-stage draw for the 2019 World Cup takes place next year.

In Cardiff, Sam Davies held his nerve to hit a drop goal with just nine seconds remaining to seal a 33-30 triumph for Wales over Japan at the Principality Stadium on Saturday. 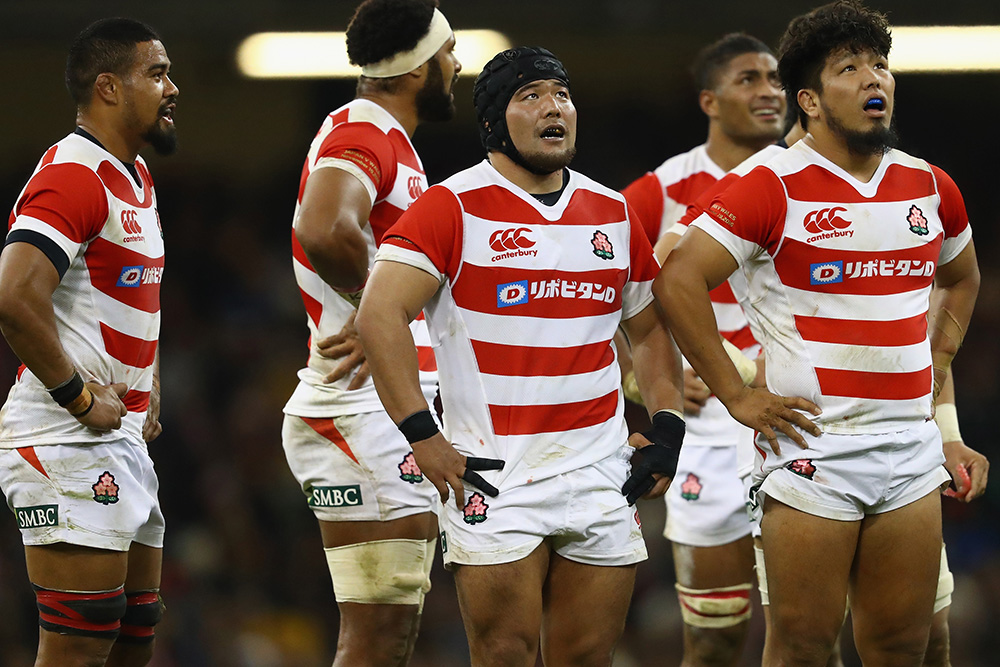 The Brave Blossoms looked to have snatched a draw after a late try from replacement wing Amanaki Lotoahea, before Davies stepped up to break Japanese hearts.

Wales were never in complete control despite tries from Dan Lydiate, Jamie Roberts and Sam Warburton.

But 23-year-old Davies landed the drop goal on only his second cap to steal victory in the most dramatic of circumstances right at the death.

In London, Fiji-born England winger Semesa Rokoduguni scored a brace as Eddie Jones' team buried an overpowered Fiji under an avalanche of tries to record their biggest win over the Pacific Islanders in a one-sided contest at Twickenham on Saturday.

Jones saw his side pick up where they left off in last weekend’s win over South Africa, overpowering their opponents to run in nine tries.

England made it 12 successive wins, and 11 of those coming since Jones took over the reins after the World Cup failure.

They are now just two victories away from England's best ever winning streak which was the 14 under Clive Woodward.