Life without Jonah Lomu one year on

Much-loved New Zealand rugby legend Jonah Lomu's loss is keenly felt by the rugby world and on Friday it will mark a year to the day he passed away aged just 40 after years of battling kidney disease.

Lomu, who through his inherent generosity and medical bills died virtually penniless leaving behind two young sons Dhyreille and Brayley, has been very much in the thoughts of the All Blacks this week as they prepare to play Ireland in Dublin on Saturday and bid to avenge an historic defeat in Chicago a fortnight ago.

It was Ireland's first win in 29 test meetings spread over 111 years and also stopped in its tracks the All Blacks world mark of 18 successive Test victories. 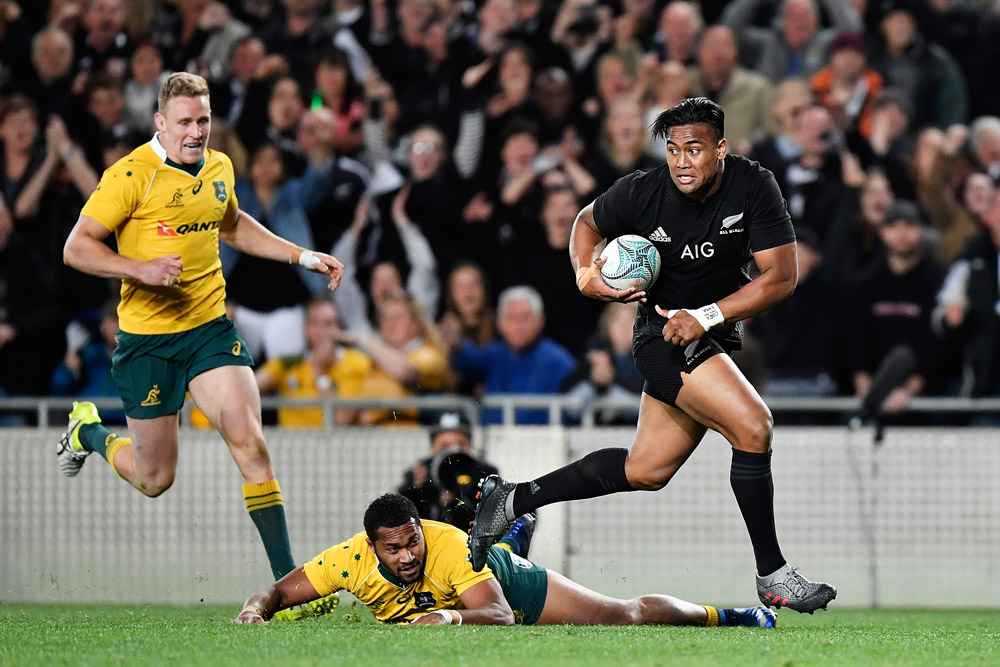 Motivation enough for the New Zealanders to teach the Irish a lesson – but Julian Savea, like Lomu a wing, said with the match falling almost to the day on the anniversary of his death they had another force driving them on.

"He's a big part of All Blacks' history and was close to several of the players," said Savea on Thursday.

"It is a privilege and an honour in taking that motivation into this week and the game.

"What he did for the All Blacks jersey is astonishing," added the 26-year-old, who is a two-time world player of the year nominee and like Lomu made an immediate impression on the game in scoring a hat-trick of tries against the Irish in 2012.

Lomu for his part scored 37 tries in 63 Tests including a memorable quadruple against England in the 1995 World Cup quarter-final, the England defence being disdainfully shoved aside by his huge physique – literally using fullback Mike Catt as a step ladder going for the line for one of the touchdowns.

However, he was to never lift the World Cup losing to South Africa that year and then ambushed by an on fire France in the 1999 semi-finals.

All Blacks coach Steve Hansen said Lomu, whose fame stretched way beyond the boundaries of his sport and even touched Queen Elizabeth II as she was one of thousands to pay tribute to him after his death, had left an indelible mark on the sport and the All Blacks. 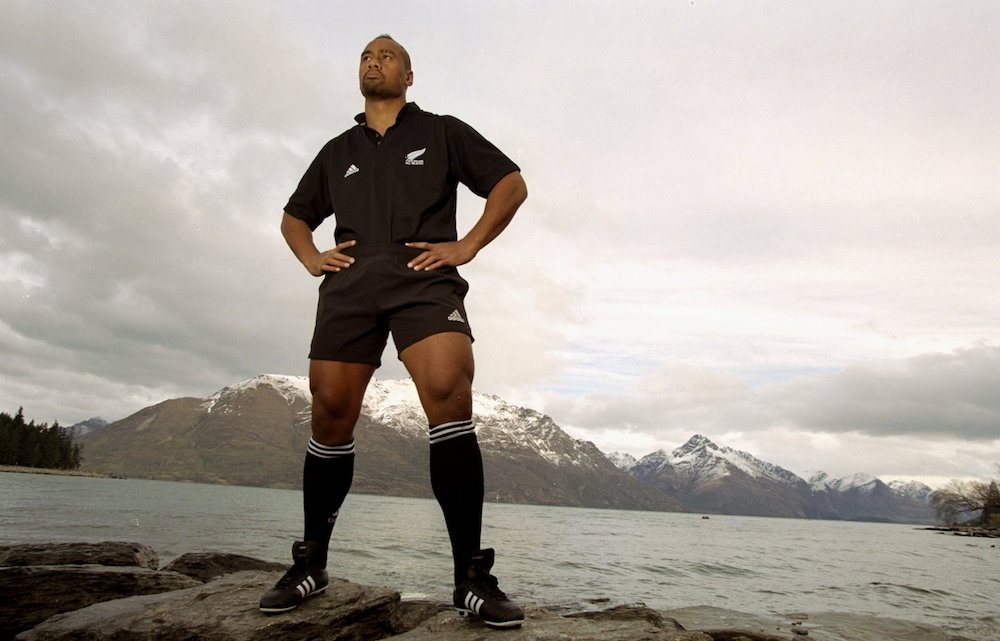 "One of the things that is important is legacy - a fancy word for history - and Lomu certainly left his own on the All Blacks," said Hansen.

"The players have talked about him and been aware of the anniversary this week," added the 57-year-old, who was named world coach of the year for the fourth time in five years last Sunday.

For All Blacks fly-half and newly-anointed world player of the year Beauden Barrett Lomu, who last year in London fulfilled one of his long held promises to perform the haka in front of his two sons when he did a promotional event during the World Cup, was one of the all time greats.

"He was a great Hurricane (the same Super Rugby franchise Barrett plays for) and All Black," said Barrett.

"He's huge in the history of the game."