Just shy of two years ago, Michael Cheika took the Wallabies coaching reins, steering the side against Wales in his first international.

That night ended in a 33-28 win over Wales, with an Israel Folau double and an 18-point contribution from flyhalf Bernard Foley giving Australia their first tour win after a remarkable series of events that led to Cheika’s installment as coach. 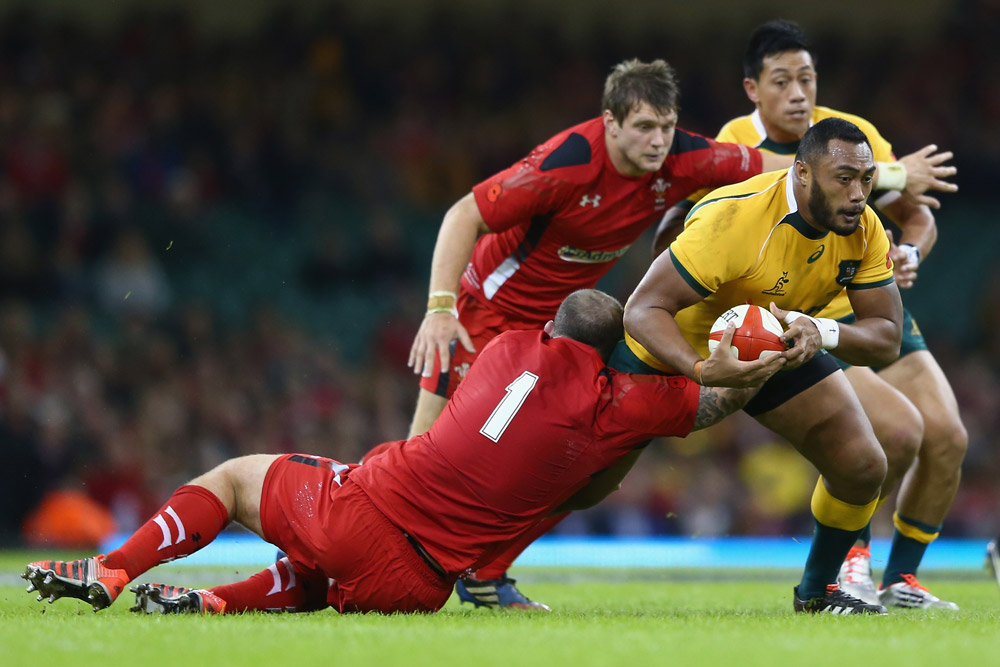 Cheika’s first Test in charge feels like an age ago, preceding a season in which the Wallabies flew to a World Cup final, before a sudden grounding in 2016 with 3-0 series losses to England and New Zealand.

Speaking after that match, Cheika said his team had to learn to love scrums after conceding a penalty try to Wales, a mentality that parked the improvement of their pack in 2015, especially.

Ultimately, though, Cheika said his ‘old fashioned’ views hadn’t changed in two years in the top job, but he had taken on plenty of insights about the demands of international rugby. 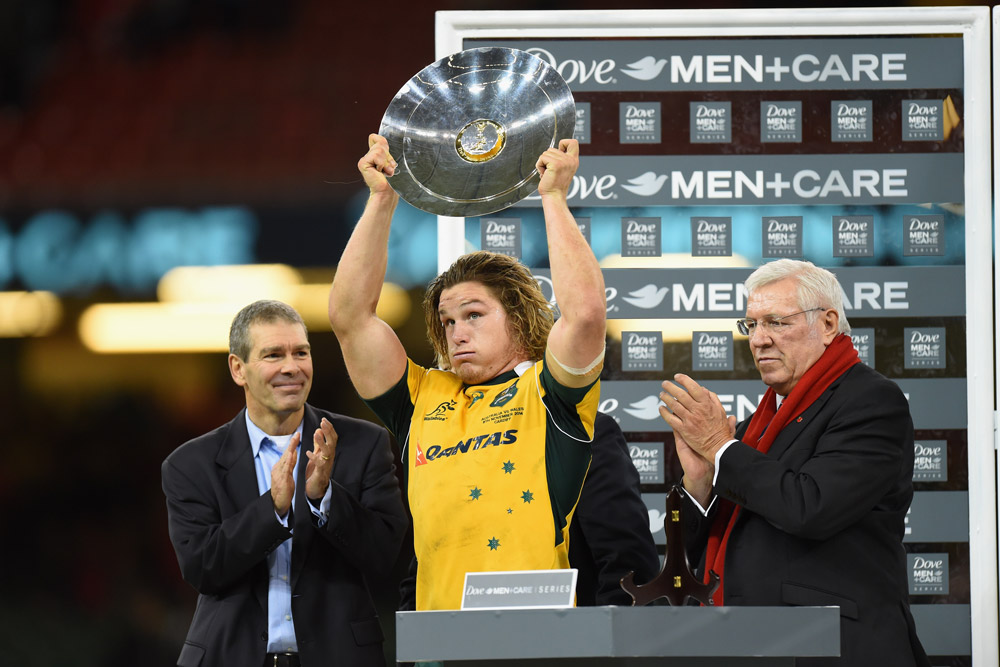 The Wallabies mentor said while he had learned plenty from that night up until now, his coaching approach hadn’t shifted.

“I don’t think I’ve changed too much, I’ve learnt lots of stuff and learnt a little bit more about the international level as well and what it takes but it terms of character and my philosophies on the game, I hope I have improved them but I haven’t changed them,” he said.

“I still want to play attacking rugby and love the physical side of the game and want the players to enjoy their footy and train hard and play hard.

“It’s simple old-fashioned values mixed in with the new of technology and all the things that come with it.

“I don’t think I’ve changed that much from a character point of view but I’ve certainly learned a lot."