Eddie Jones insists improved lines of communication between the national team and English Premiership clubs have been established since the training camp that resulted in three serious injuries.

Wingers Anthony Watson and Jack Nowell and flanker Sam Jones have been ruled out of the Old Mutual Wealth autumn series after picking up knocks during a three-day England gathering on the south coast at the start of October.

The intensity of the training concerned the clubs and was the subject of a critical statement from Premiership Rugby, but common ground was found during recent discussions with Red Rose coach Jones.

"I had a good meeting with the directors of rugby," Jones said.

"We had two unfortunate injuries at the camp - that is part of rugby - and out of that meeting came a couple of things that need to happen. 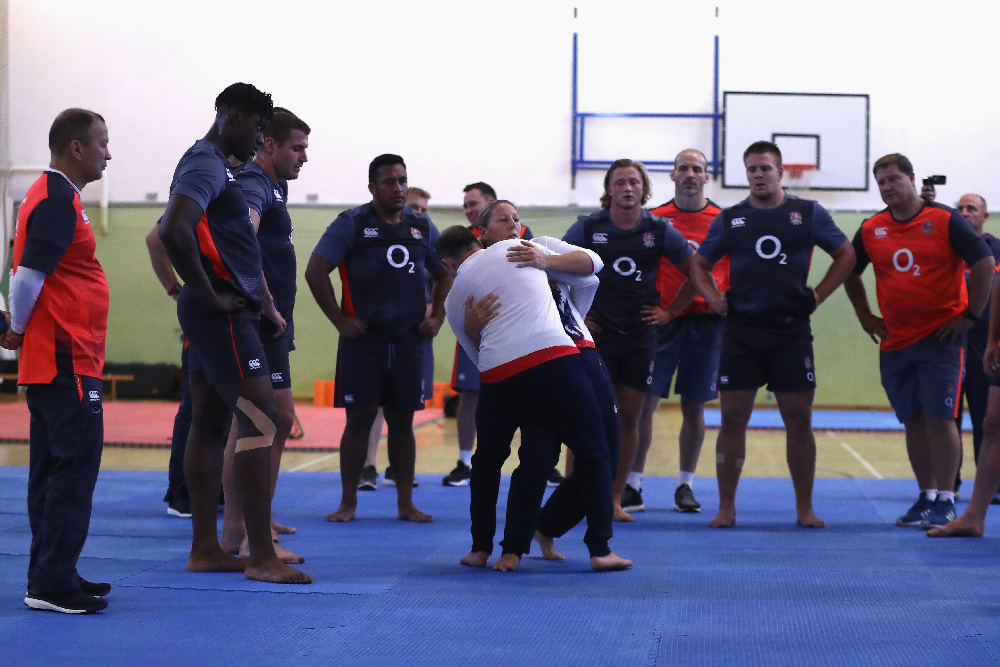 "We need to communicate better with the clubs and we have taken that on board.

"We also need to have a better and more rigorous medical communication in and out of the clubs and in and out of the international side. We are both committed to that which I think will help the player welfare.

"It was a very positive meeting. We are always going to have our ups and downs, but I think generally there is a commitment from everyone to want to make the players better."

They prepared at the beginning of this month in Brighton, where Bath's Watson suffered a broken jaw, Exeter's Nowell picked up a calf injury, and Wasps back-rower Jones broke a leg in a judo session.

"Each camp is different. That was a camp where we needed to train with intensity to get ready for the November internationals," Eddie Jones said.

"The camp we had in August was completely... they didn't even go on a rugby field. For the January camp, when we get to that we will assess what we need to do."