And then there were five. We had six teams still in semi-final contention going into Pacific Island Round 7, and though there is still a fifth team holding on for dear life, the semi-final picture next weekend is at least that much clear after today’s action.

1. Everyone hungry at Concord Oval

But it wasn’t just the fans ripping into the tucker – seems a few of the non-playing Country Eagles players couldn’t resist the sniff of the good stuff either.

Tom Hill returns from canteen with some pies and some drinks. Great team man. #asonewefly 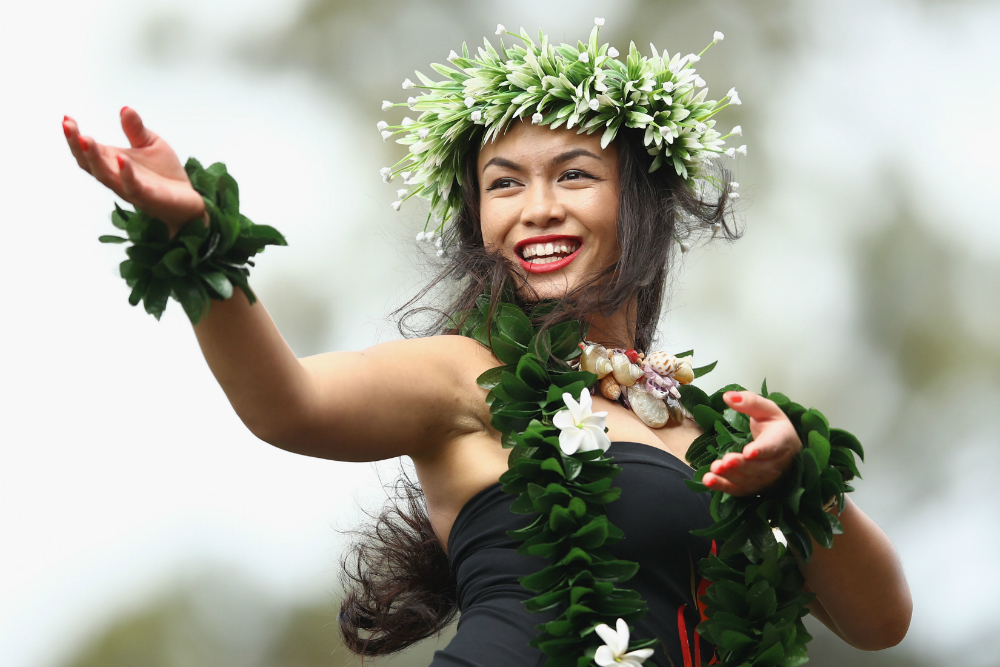 2. Eagles gear up with silverware

It might just turn out to be the perfect warm-up for the Finals for NSW Country, with the six-tries-each 44-40 win over Western Sydney has hard-fought and about as see-sawing as it gets. Both teams scored three tries in each half, as the lead changed hands six times for the match.

By holding on for the win, the Eagles secured the Horan-Little Shield for 2016, and were crowned the inaugural winners of the Benn Robinson Bell, announced this week to recognise the best performed NSW team during the NRC season. Two pieces of silverware is a great start to the Eagles’ title tilt. 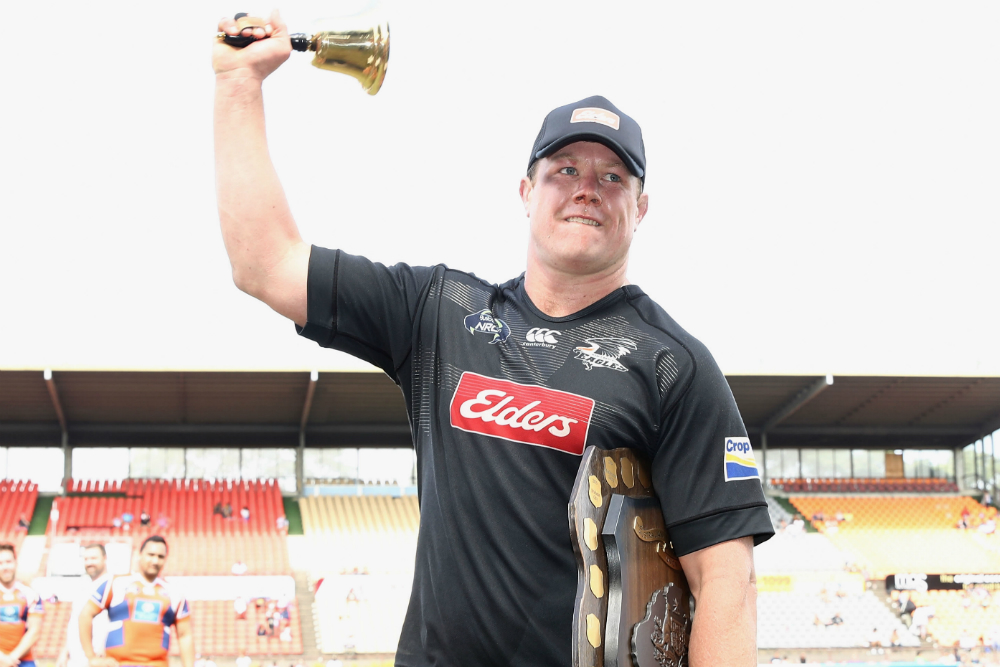 The Eagles will now wait to see who finishes fourth, who they’ll take on in the first Semi-Final next Saturday at 3:00pm AEDT in Newcastle No.2 Sportsground

3. Rams valiant to the end

The needed to win with a bonus point, and probably have a few results go their way to extend their season by a week, but the Rams’ late season spark sadly saw them fall short of the finals this season.

Western Sydney will be disappointed with their sixth place finish, and two wins and five losses really doesn’t do justice to how well they’ve played this season. They took losing bonus points in the last four of their five losses, three of those by six points or less and had actually won two on the trot to put themselves in the late semi-final hunt.

It’s all academic now, but they’re a better team than their record shows. The way they pushed the Pacific Island cause in western Sydney deserves great credit though, and it was wonderful to see the big crowd at Concord Oval for the final game of 2016. 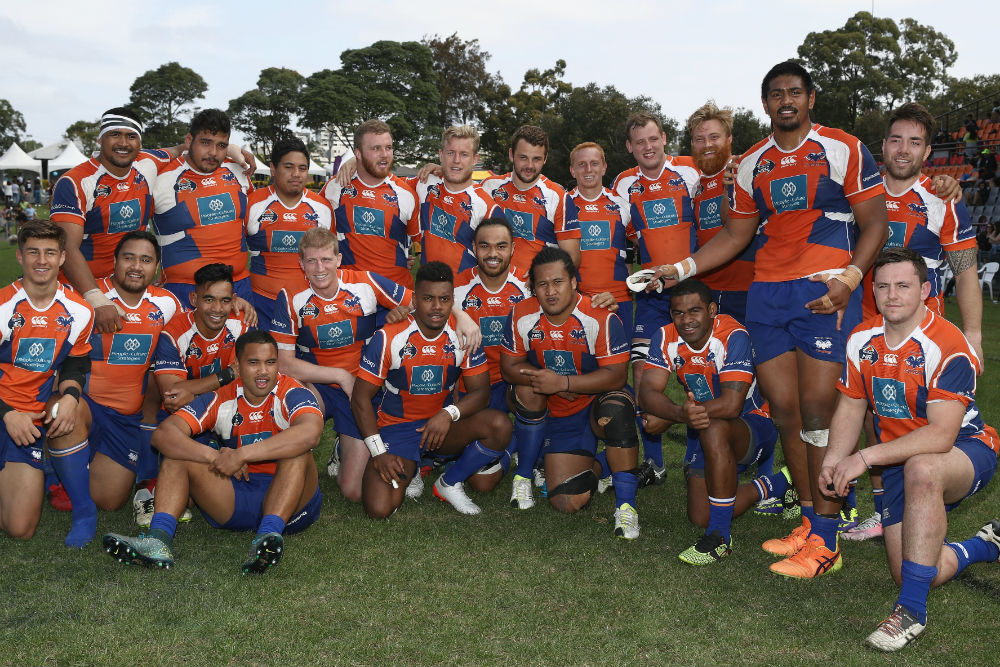 Doing the finals equations nearly did my head in earlier this week, but Perth’s well-deserved win means both the semi-finals venues can now be locked in.

We knew NSW Country were going to play in Newcastle next Saturday, but the Spirit locking down third spot means they will now play the Sydney Rays at Pittwater Rugby Park in Sydney next Sunday. It means we’re just waiting now to see if Melbourne Rising will hold onto third spot.

And Perth will go into the second semi on a decent roll now, winning four of their last five game, and with two of those four wins away from Perth. If they can start well against the Rays next week, the second half defence they put in front of the Vikings today would keep most teams at bay.

5. Vikings still a chance. However…

Canberra’s losing bonus point to Perth pushes them up to 15 competition points, level with Melbourne Rising, and the Vikings will be sweating on a big Sydney Rays win over the Rising tomorrow down at Frankston Park.

If the Rays win by more than 27 points, then the Rising’s for-and-against will fall below that of Canberra’s and the Vikings would sneak into fourth place.

But in reality, the Vikings’ form has been going south over the back half of the competition. They’ve lost their last three on the trot by a collective 66 points, conceding 22 tries while scoring just 13 themselves.

Compare their late-season record to that of the Rams over the same period, and it would almost be an injustice if they were gifted a semi-final berth.