by Beth Newman
The Wallabies take on the Pumas in London. Photo: Getty Images

Just shy of a year ago, the Wallabies faced Argentina at Twickenham in a World Cup semi-final, in the midst of a dream tournament run that fell one win short.

Back in London, the two teams clash in a far different scenario - the Wallabies desperately needing a victory to kick start some momentum in the back half of their Test season and the Pumas with everything to prove, having just one win in this Rugby Championship so far.

Wallabies coach Michael Cheika has made two changes to his starting team, dropping Rob Simmons from the second row for the third time this season, in favour of Brumbies lock Rory Arnold, while bullocking backrower Lopeti Timani slots into the number eight, replacing the injured Sean McMahon.


The surprises were biggest on the bench, though, with Cheika opting for Tom Robertson and Allan Alaalatoa over veteran prop James Slipper.

Argentina has been hit with an injury blow too, with Rugby Championship star Facundo Isa ruled out of the clash with a leg injury, with the Pumas bringing in Leonardo Senatore.

Flyhalf Nicolas Sanchez (ankle) and Manuel Montero (hamstring) were given until the last minute to prove their fitness but the star duo were unable to overcome their injuries. 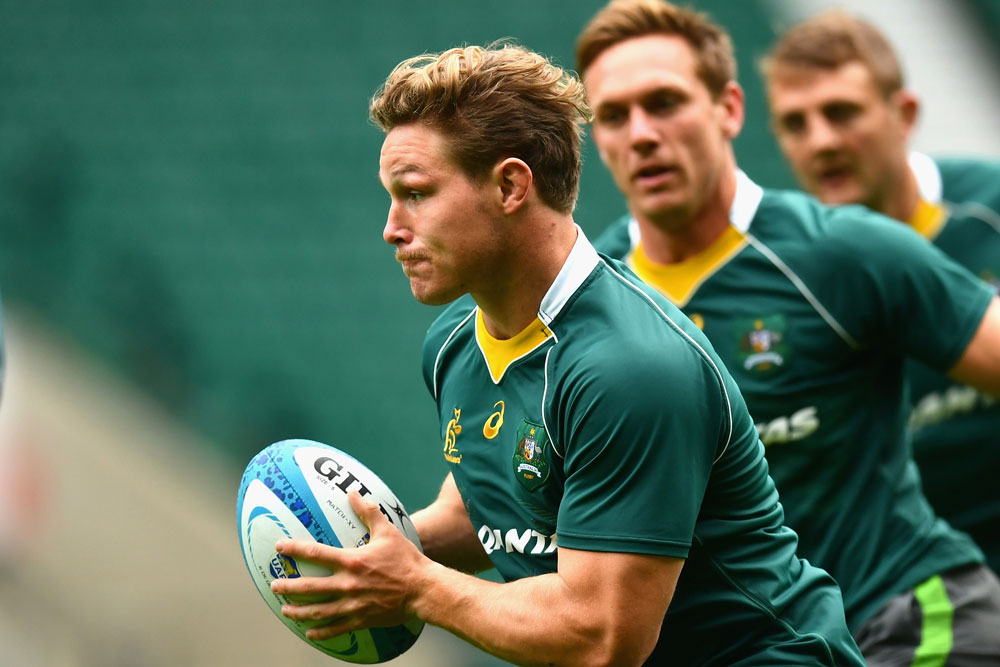 Michael Hooper has made 61 tackles through the Rugby Championship, 10 more than any other player, though the Wallabies also have the players with the three higest missed tackle count in Bernard Foley (14), Dane Haylett-Petty (13) and Dean Mumm (11).

Argentina's goal kicking has been the most accurate of any Rugby Championship team (89 per cent), with Nicolas Sanchez making 20 of 23 attempts, though he will be missing at Twickenham.

This has been the Pumas' highest-scoring Rugby Championship campaign, with 108 points from their five games so far.

Argentinian fullback Tuculet has been one of the most consistent of the Pumas in the Rugby Championship, a threat in attack throughout the competition. Folau has had a challenging season but still leads the championship in a number of key attacking statistics. AS much as Sunday morning's game is crucial for the Wallabies, it is similarly crucial for Folau, who has been searching for a game to turn his season around at international level. If he can produce a blinder at a stadium that has been a difficult hunting ground for him, it might just be the catalyst for success. 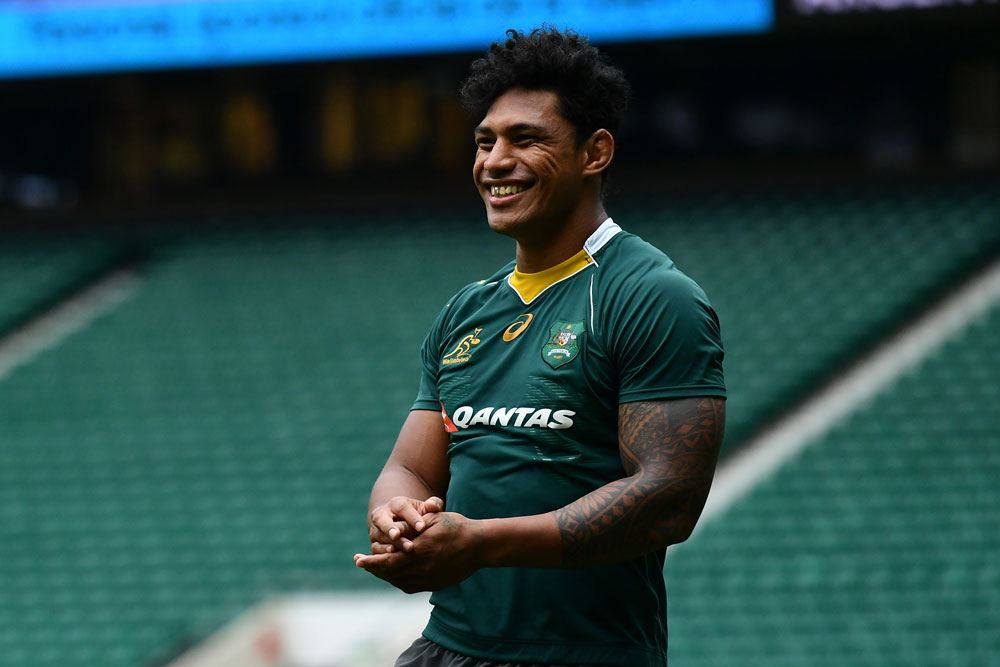 The Wallabies newest number eight will be up against a veteran Puma in Senatore, in what should be an intriguing battle. Senatore comes into the Pumas side to replace Facundo Isa, in many ways giving a semblance of relief for the Wallabies with the injured Argentinian backrower a force to be reckoned with through this Rugby Championship. Timani has a chance to impose himself from the opening minute and if he can 'run hard and tackle hard' as Michael Cheika wants, he will set the tone for the rest of the side.

WHERE WILL THE GAME WILL BE WON? 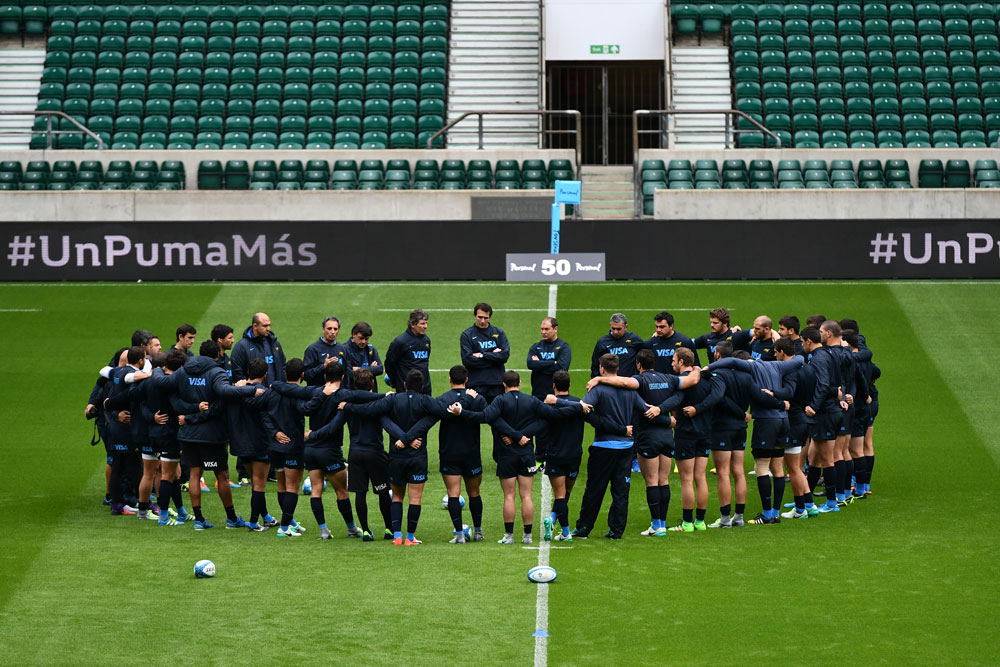 The forward pack. It might seem a cop out to point to the forwards being the decisive factor when Argentina is around but it's more than just tradition this time. Australia has opted for two 22-year-old props on their bench, a new lock combination and a first-time starter at number eight. The Pumas pack is relatively stable and they will surely be looking to target the inexperienced Wallabies. Composure in the scrum and lineout will be important, as it will be in attack.. Australia is coming off one of its most frustrating performances in recent memory, having let a golden opportunity slip through their fingers in Pretoria. Simply having the weight of possession and the majority of territory is not enough, and if  Australia doesn't score when they have the chance in front of them, they'll be in a world of worry.

Kick-off: 5:30am AEDT, Twickenham, LIVE on FOXSPORTS and TEN