by Brett McKay
Queensland Country finally have something to celebrate in 2016. Photo: Getty Images

Queensland Country have broken their own drought and ended the unbeaten streak of the NSW Country Eagles, holding on for a thrilling 40-38 win at the Clive Berghofer Stadium in Toowoomba.

It was the home side’s first victory of the 2016 Buildcorp NRC, and while the Eagles have dropped their first game of the season, their record means they could still remain on top of the NRC table with one round left.

Queensland Country’s two-point win was secured after the final siren, just as a repeat of their heartbreaking loss to Western Sydney – a penalty try seven minutes after the bell – was looking very possible.

It was all Queensland Country to start the game, with no.8 Angus Scott-Young crossing out wide after nuggetty hooker Alex Casey took an intercept and ran forty metres.

The home side dominated the opening twelve minutes, but NSW Country quickly equalised and went ahead, with Tom Hill and Christian Kagiassis finishing off long-range efforts in the 14th and 16th minutes to push the Eagles out to 14-6. 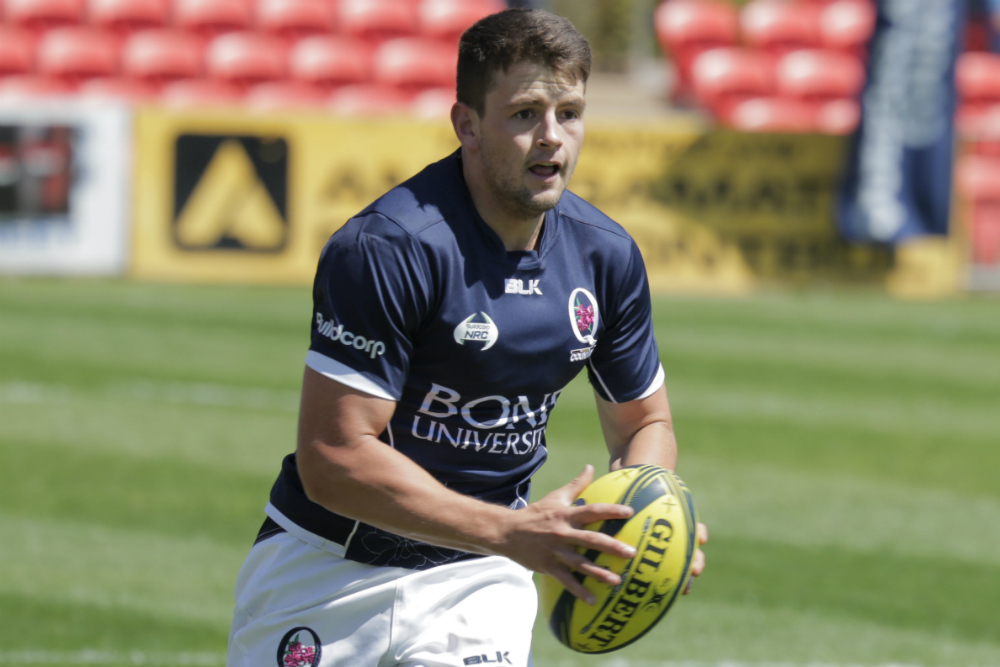 A big scrum win from Country on the Eagles’ line saw flanker Tom Postal barge over after several patient pick and drives, which with Mack Mason’s conversion levelled the scores at 14-all.

A strong wind behind the home side meant the first half was played almost entirely in the NSW Country half, and Casey was able to put Queensland Country ahead again before the break, finishing a nice movement out wide. Mack Mason missed the conversion, but they led 20-14 at the halftime break.

Duncan Paia’aua got the scoring underway shortly after the break, scoring behind the posts after a nice tackle bust from a lineout attacking move, and he crossed in the corner for a second only minutes later after winger Liam McNamara scooped up a loose ball to give Paia’aua a clear run to the line.

A Luke Holmes try on debut for NSW Country in the 54th minute brought the margin back in to 34-22, but Country were causing all sorts of trouble for the Eagles’ set piece.

Former Western Force centre Kyle Godwin was having his strongest game for the Eagles, and he scored in the 59th minute after running in from halfway, after Sam Figg and Sam Ward took advantage of a turnover. Suddenly, we had a four-point ball game entering the last twenty minutes. 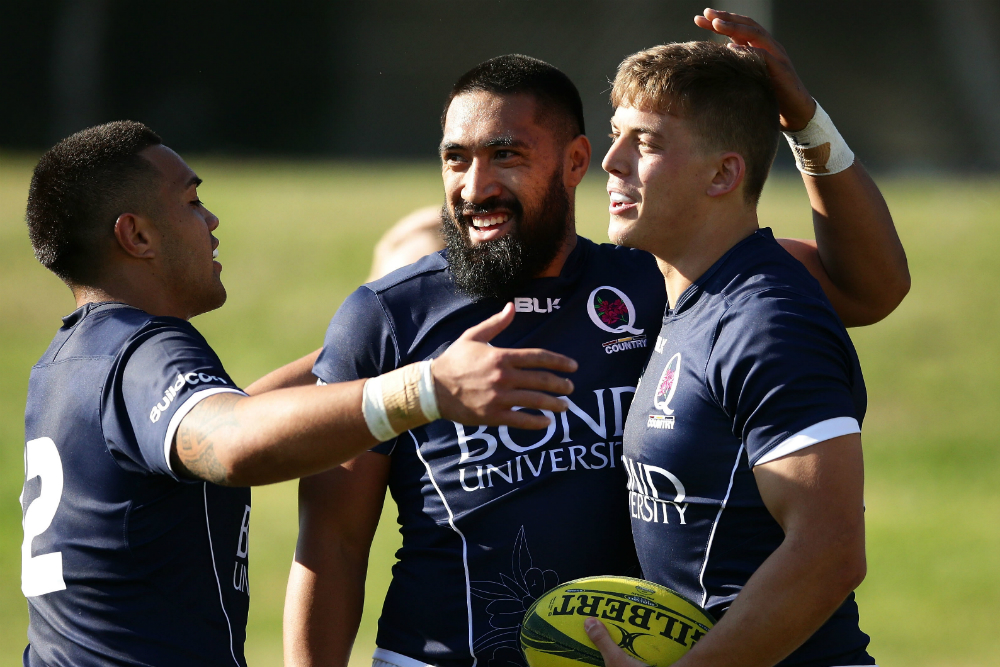 Replacement prop Richie Asiata crashed over for Queensland Country in the 70th minute, coming after a five-metre scrum following several previous attempts to score, but the Eagles hit straight back once again, with Hill crossing for his double finishing off some nice work from a quick tap.

Andrew Deegan’s conversion from out wide narrowed the gap to just two points.

The Eagles pressed the Country line hard in the closing minutes, and when they won a maul turnover with 90 seconds left on the clock, you wondered if Queensland Country were set to lose a second game in crushing circumstances.

But their scrum held solid this time, winning the penalty on fulltime to wrap up their first win of 2016.