Lineout carousel could go round again

The Wallabies’ second row merry-go-round could be set to continue against the Springboks as Australia attempts to find a consistent duo.

Australia has fielded a different second row combination in every Test this season, because of injury and form, but the lineout has remained a concern.

It’s a stark contrast to opponents South Africa, whose lock duo Lood De Jager and Eben Etzebeth have been mainstays in the Springboks side. 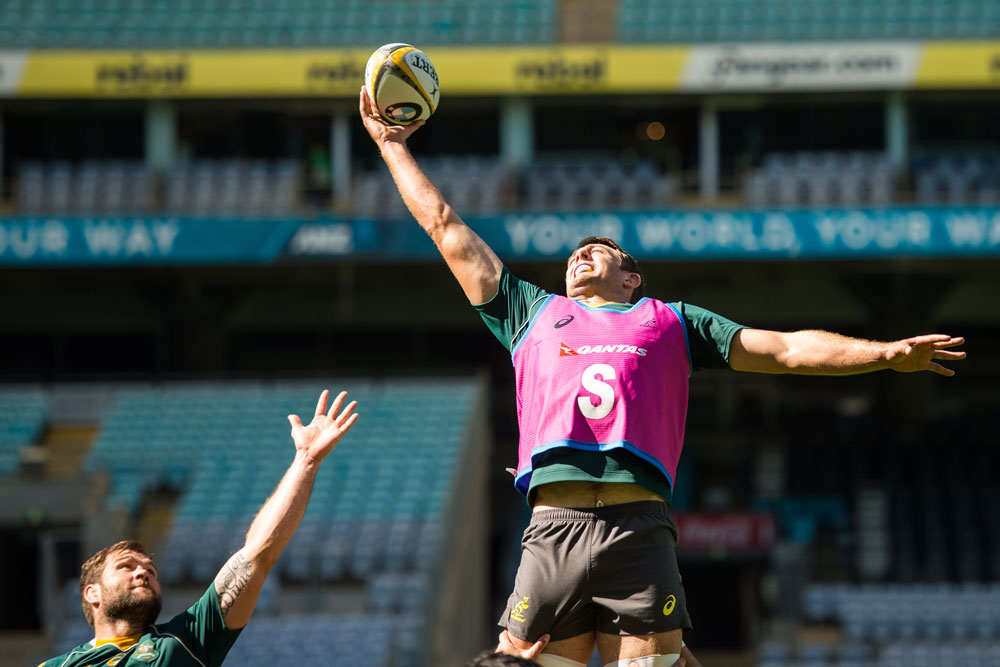 The Wallabies have had their lineouts stolen more than any other Rugby Championship side, winning just 18 of 26 lineouts for just a 69 per cent success.

That’s a 19 per cent fall from the 88 per cent success they had in June’s 3-0 series loss to England.

Of the Australian jumpers in the Bledisloe Cup matches, Dean Mumm leads the way, having won seven lineouts in the two matches more than twice as many as any other Wallaby.

Out of favour lock Rob Simmons claimed two in 49 minutes of action in Sydney, while Kane Douglas has won two and Adam Coleman nabbed three in his 53 minutes in Wellington.


Mumm’s lineout success after a mixed Super Rugby season is hard to ignore, though the utility forward could also line up at blindside flanker, adding an extra lineout option without disrupting the second row.

His accuracy in Tests has been a far cry from his Super Rugby statistics, averaging three lineout catches across 15 games, swapping between number 6 and the second row.

He and Scott Fardy both lined up on the bench in the opening Bledisloe Test, but with Ben McCalman injured that seems unlikely to happen again. 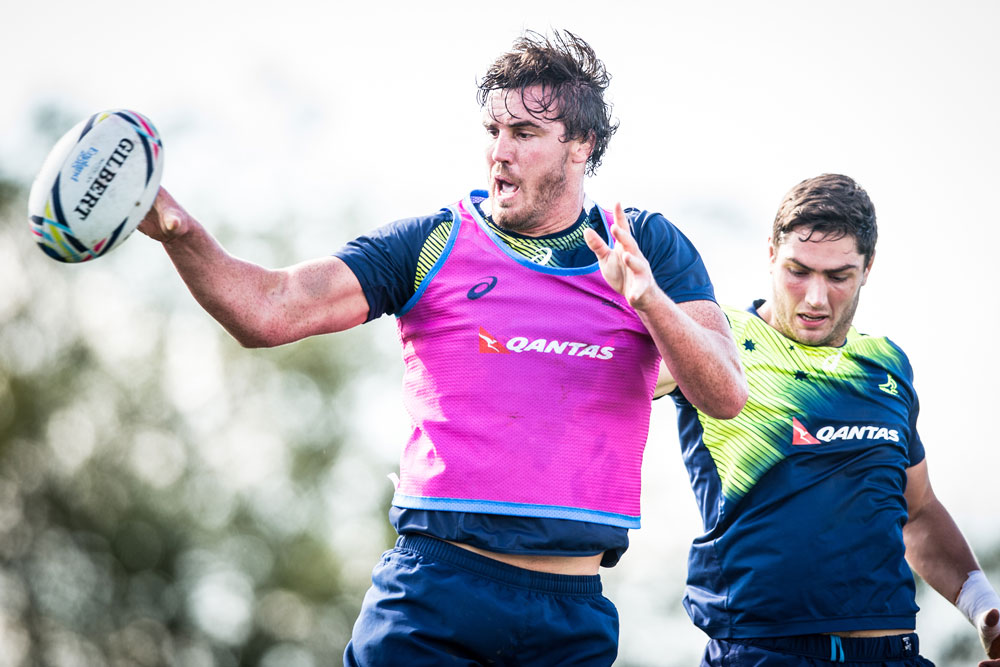 Wallabies coach Michael Cheika heaped praise on rookie Adam Coleman for his aggression after his run-on debut in Wellington.

“For a young guy in his first starting Test and calling lineouts as well,” he said after that 29-9 loss.

“At a certain stage we've got to start breaking that in and giving them that big game experience. I thought he did well, his intent was clear, especially around the physical parts.”

Both the Wallabies and Springboks will name their teams for Saturday’s Test on Thursday.

The Wallabies host the Springboks at Suncorp Stadium on Saturday at 8:05pm AEST. Tickets here.