No matter which way you look at it, the Highlanders are strong favourites going into tonight’s Super Rugby quarter final clash against the Brumbies in Canberra.

On current form, the defending champions should have little trouble accounting for a Brumbies team which has battled its way through the final rounds of the competition.

The men from Canberra made a red hot start to 2016 and set up their finals berth on the back of a tremendous run over the opening two months of the season, but since then we’ve seen their try scoring potential substantially diminish. 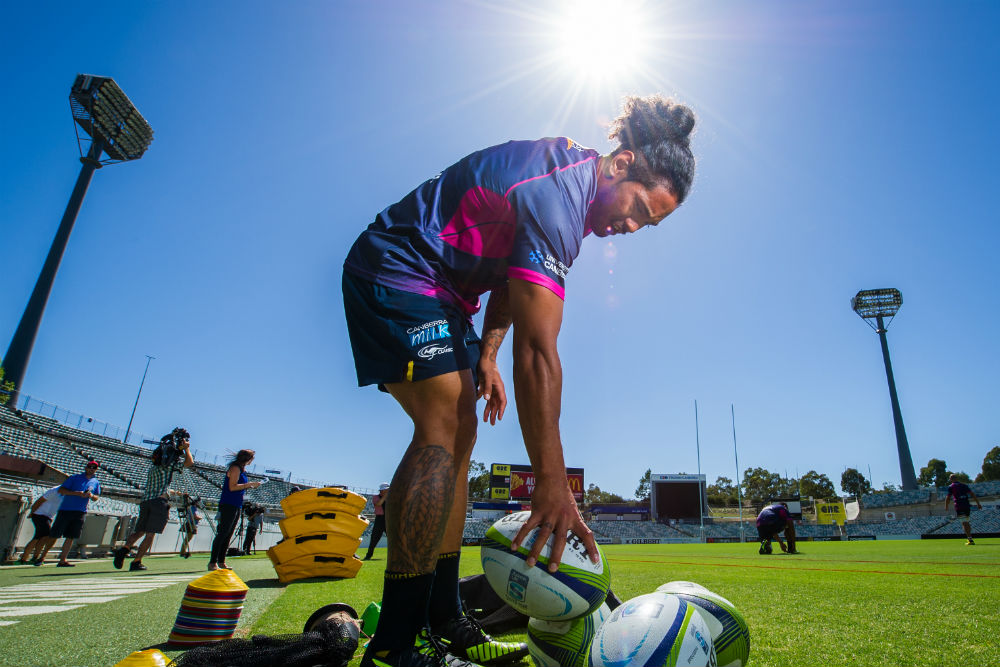 Injuries have played a part, there’s no doubt, and the Brumbies have sorely missed the strike power of Joe Tomane and Henry Speight. Fellow Wallabies David Pocock and Matt Toomua have also missed solid time during the second half of the season.

Put simply, it will take their best performance of the season to win tonight and advance to the semi-finals for the fourth time in as many years.

The one man who can make all the difference for the home side is not who many of you will be thinking of. In my view, it is scrumhalf Tomas Cubelli who holds the keys to a Brumbies victory.

I’ve spoken before about the role of the scrumhalf in controlling the transition zone – that area 10 or 15 metres either side of the breakdown, and Cubelli’s direction and decision-making will be key to winning that battle.

The Brumbies will have to carefully assess when to play wide, because controlling the ball is going to be crucial. If they go too wide, too often, it will be more difficult to control possession, and ultimately, it will be how effectively they are able to control the ball and put sustained pressure on the Highlanders that will dictate their fate.

New Zealand teams tend to keep wanting to force the play under pressure, which can lead to mistakes. In high-pressure finals, mistakes lose matches. 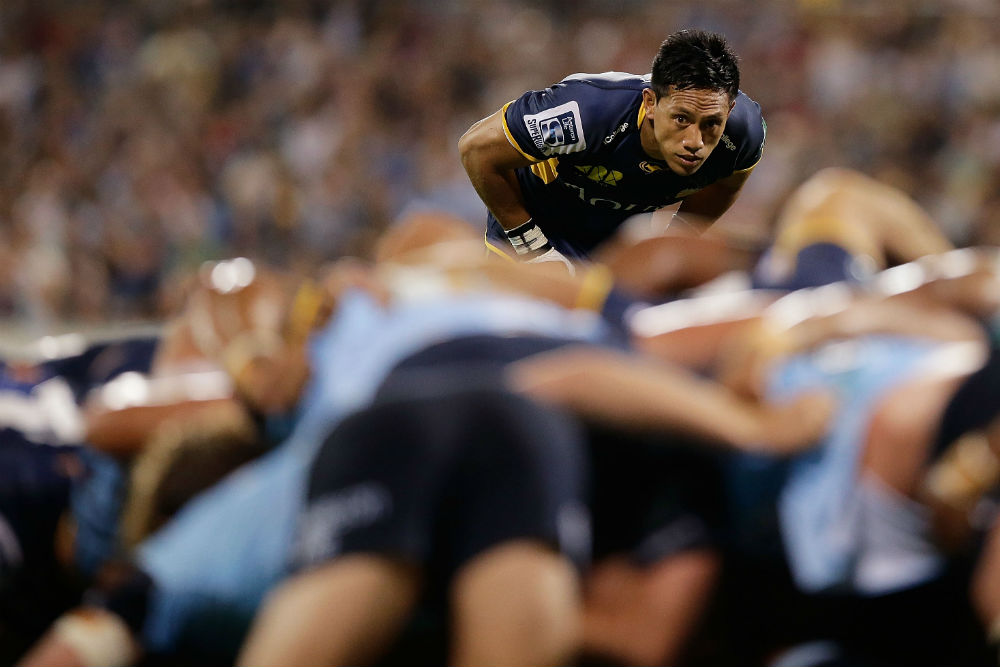 When you look at the two sides on paper, they match up fairly well across the field until you get to the back three, where the Highlanders have a clear edge. If the Brumbies kick poorly and hit the wrong parts of the field, they will pay dearly for it.

The Aussie teams are as good, if not better, than the New Zealand teams over the ball. This is where the home side has an advantage, but I’m expecting it to be a really tight battle in the back row.

The line out will also be a key area and while the Brumbies have shown a big reliance on their rolling maul to generate points, they’ll need to mix it up. 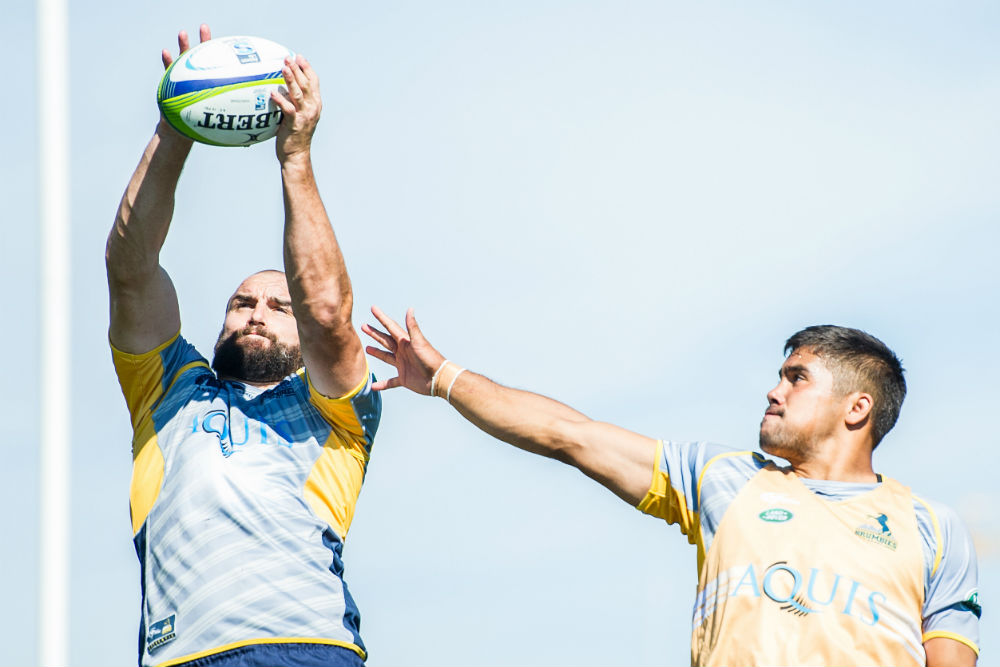 As in any game of footy, whatever the code, it all starts with defence. As the great Rugby League Coach Jack Gibson preached: if your defence is great, your attack will follow.

Defensively the Brumbies have to hit and stick, with the second man tying up the ball and nullifying the dangerous offloading ability of the Highlanders.

One thing that’s always been true of the Highlanders is that they play with tremendous heart, they will die for the cause and this was the backbone of their championship run last season.

For the Brumbies to have any hope, they must match that desire and drive. They need to bring a Test match mentality. If they can match them in these areas, they will give themselves a chance and the home crowd might just carry them home. 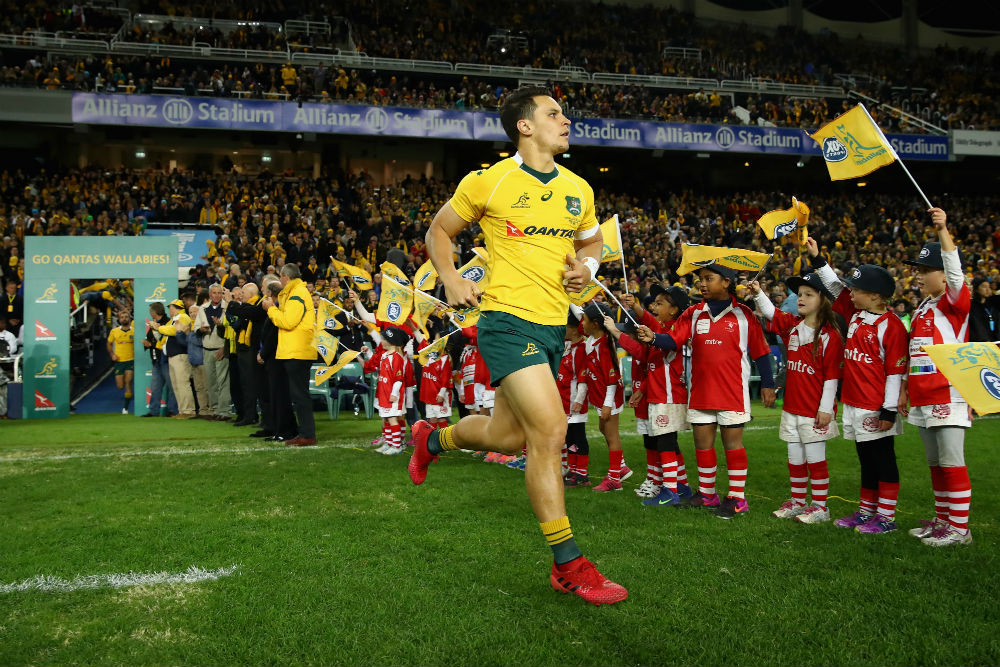 I was also interested to read the news on Jarryd Hayne’s second meeting with the ARU this week and people have asked me about whether he could make the switch to Rugby.

At first I’d say, at Jarryd’s age, it’s a big ask to make the transition at this stage of his career.

The question I have for him is does he really want to play Rugby? Or is he entertaining the idea simply because it is something different?

When he departed Parramatta to chase an NFL contract it wasn’t for money, it was because he wanted a change from the NRL.

I liken his situation to that of Mark Gasnier a bit less than a decade ago. The Dragons star switched to Rugby to join Stade Francais at the height of his career. His main reasons were to experience a different cultural and lifestyle opportunity that the move to France offered, rather than any deep desire he had to play the fifteen-man code.

I have no doubt if the game invested in Jarryd he’d pay his way three times over by bringing people through the turnstiles at Super Rugby matches, but it would be nothing more than a PR exercise.