Their win over the Chiefs might have been a turning point for the Waratahs but coach Daryl Gibson says just as many lessons were learned from a thrashing against the Crusaders.

That 29-10 loss in teeming rain in New Zealand ironically spurred that Chiefs game, Gibson said, with a focus on too much defence hurting NSW that night.

A week later, the Waratahs put together their most complete performance of the season, in a crucial win over the Chiefs and one that they will be looking to replicate against the Hurricanes.

“We got thrashed in the wet over in Crusaders. We reflected on that game, we learned quite a lot,” he said.

“Probably the thing we learned the most was we were too defensive.

“You look at New Zealand teams in the way and they just play.

“There's one thing we've taken from them and rain or shine we going to try and be positive in play.”

Gibson said that Chiefs performance at home a week later was the culmination of a match they had been setting out to play all year.

“It gave us a great deal of belief. For the whole season, we'd been striving for a performance that showcases exactly what we're trying to become,” he said. 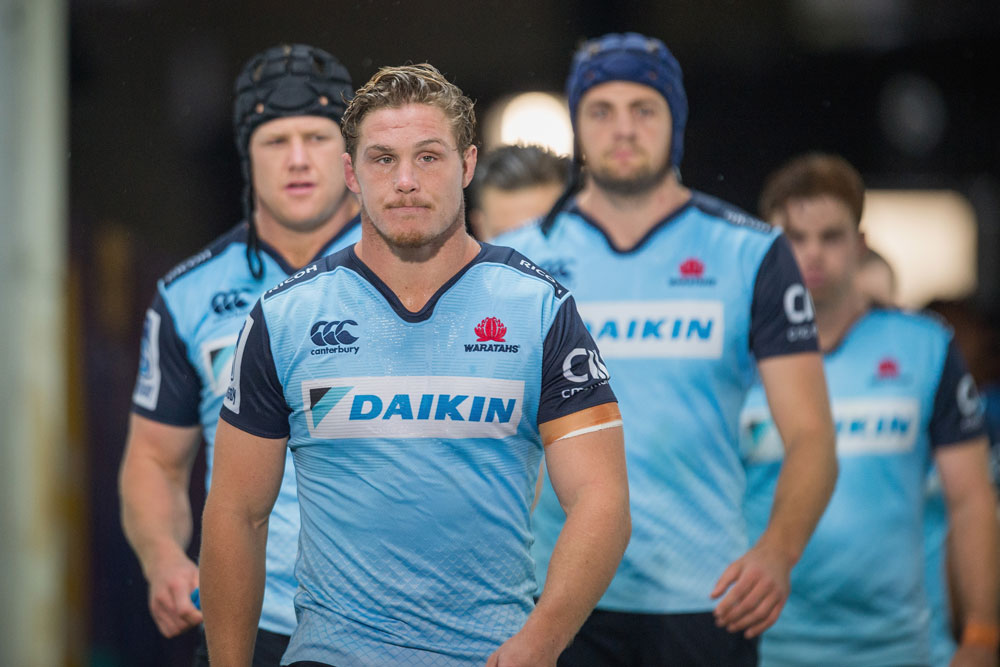 “It just proved to us that we can do it against the Kiwi teams,” he said.

“We had a bit of trouble with them,  through the Highlanders performances through the back end of last year and the start of this year.

“To do that against a really form team and to play the game you want to play against a Kiwi side was probably the most pleasing thing out of all of it.”

The Waratahs have one of the tougher runs of any Australian Super Rugby teams, with the Hurricanes and then a trip to Auckland to face the Blues, but if they make it through it can only be a good thing,  Hooper said.

“You want to go battle hardened into tough games at the end of the season, play that style for rugby,” he said.

“There are heaps of Kiwi teams pushing for that spot and to get the ‘Canes who are two points behind the Chiefs and have had great moments this season, it’s really exciting to play them, can only help going into the back end of the season.”