If ever Jack Dempsey needs a little bit of inspiration, he need just look to his backrow teammate and Waratahs captain Michael Hooper.

And the Waratahs and Wallabies backrower doesn’t shy away from asking the same intensity of his teammates that he expects of himself, pulling Dempsey aside in last weekend’s win over the Sunwolves.

“He pulled me aside and he was basically like, ‘I need you to work a bit harder mate' and then the next play I went up and made a game changing play.

‘That sort of stuff that as a young bloke it gets you that extra bit.

“If you’ve got a guy telling you stuff who's not actually doing it himself it's not quite the same.” 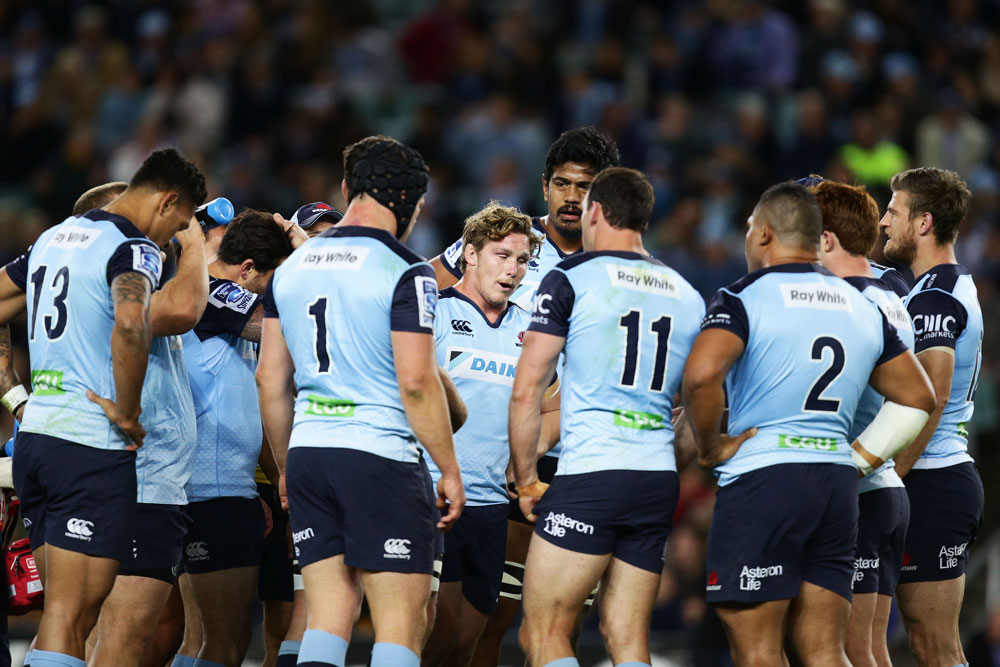 His captain’s rev-up clearly worked, with Dempsey awarded the players’ player award in the game for the first time in his career.

Dempsey likens his game to that of Hooper, who has been dubbed the Wallabies ‘80-minute’ man, and he wants to keep learning off his more experienced teammate.

“He's the type of guy - he doesn't say too much but when he talks everyone listens and what he says is really, really, it catches your eye and gets you listening,” Dempsey said.

“(We both have speed), raw out and out speed, that's a part of my game that I've always thought I possess and used throughout my game and then just aggressiveness in and around the tackle and the breakdown.”

Dempsey is finally feeling fully fit after a long recovery from a shoulder and neck injury, suffered in a tackle against Force fullback Dane Haylett-Petty in Perth.

The flanker said the injury was a scary realisation for the 24-year-old, who had generally considered neck injuries the domain of props.

“I've never had that sort of injury before, especially as a backrower, you  don't really see too much neck stuff, it’s more of a front rower injury but we kind of took it slow and were more cautious with it.

“So, I'm thankful - it was frustrating at times - but I was thankful for the cautious approach we took." 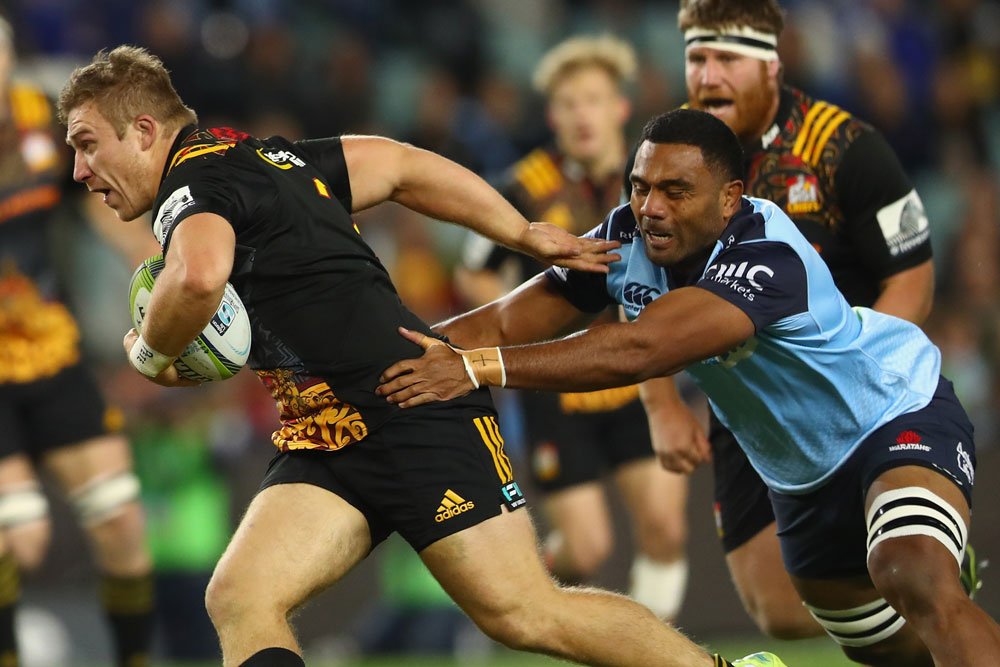 The Test break proved a blessing in disguise for Dempsey in that respect, with time to work his way back to full strength ahead of the Sunwolves win.

“The plan was to rest all the way through that break but then we lost Jed (Holloway) so they rushed me through for that Chiefs game and I came off the bench for that game,” he said.

“Then we used three weeks out of the four weeks for a break so it was really good.”

Dempsey could be relegated to the bench against the Hurricanes, with the possible return of injured number eight Wycliff Palu to the lineup.

Palu was instrumental for NSW in their win over the Chiefs ahead of the June Test break and Dempsey said it would be foolish to turn away from a winning formula.

“If I get replaced by a Wallaby that's no insult,” he said.

“He (Palu) was huge for us against the Chiefs - definitely probably the best player on the field in that game.

“t'd be silly to go away from the way we played in that game and the guys we used.”