Rather than letting complacency creep in, Jones said he was adamant this week was just as important as any other, despite an unassailable 2-0 series lead.

"To win a World Cup, you've got to win three big games in a row, don't you? You've got the quarter-final, semi-final and final so it's a great dress rehearsal for us," he said.

Jones pointed to the 2013 British and Irish Lions series, in which the visitors won the series-deciding final Test, as a show of the importance of attitude.

"You go back to the third Test against the Lions in 2013. The attitude from the two teams from the kick-off was pretty evident, wasn't it?," he said.

"First kick-off gets dropped. Next phase the Lions get the ball, smash over in three phases and score the try.

"That very moment if you put a barometer of where the teams' attitude was it was fairly clear one team was on the ball and the other team was off the ball." 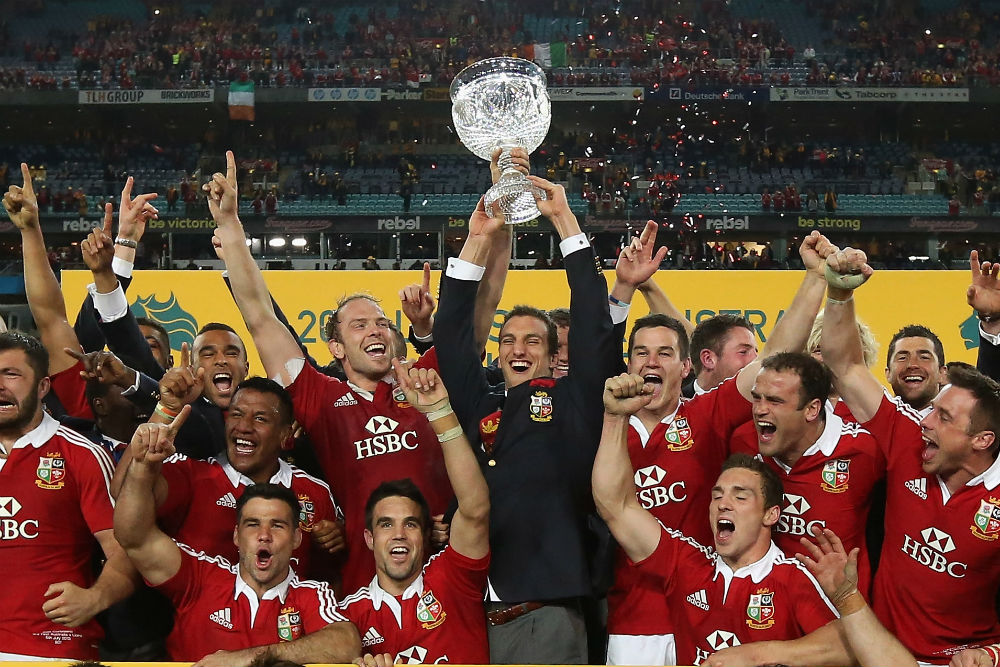 Jones returned to Coogee Oval as a coach on Monday for the first time since he was Wallabies coach in 2005 and reflected on the influence of the Randwick rugby club on his career, on Monday night.

"Certainly, the experiences I had at Randwick, playing with some of the best players in the world - Campese, Mark Ella, Glen when he trained, (Simon) Poidevin - you got to know what world rugby players can be like.

"And I had some great coaches myself, in Bob Dwyer and the old guy was down there today, Jeff Sayle, and they taught me a lot about the game. Some of it on the field, some of it off the field.

"At various times, you think back to those situations." 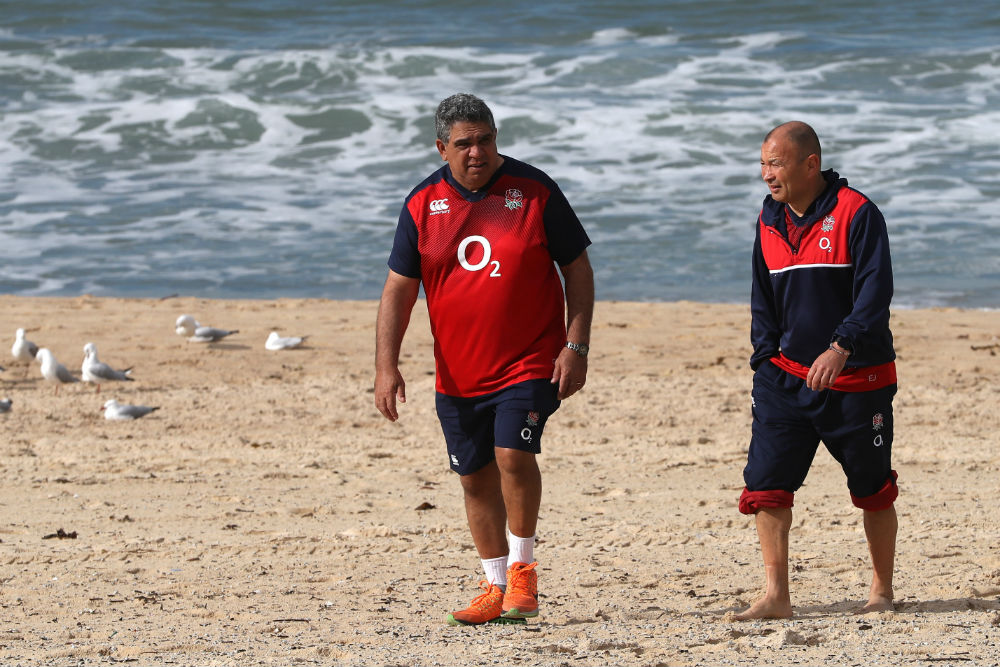 That Randwick connection, which he shares with assistant Glen Ella and Wallabies coach Michael Cheika, has been much discussed this series but Jones batted away the idea that an extra understanding of his opponent was an advantage.

"Yeah, but he understands me," he said.

"I don't see that as being any advantage."

As for speculation that Jones has manipulated his media message, incuding from All Blacks coach Steve Hansen, was a suggestion squarely knocked back by the England mentor.

"I've been very complimentary, becsaue they're a good side Australia and he's a good coach."