by Brendan Hertel
The Aussie U20s want to turn their tournament around. Photo: ARU Media

The Australia U20s will look to bring back their attacking flair when they face Italy on Saturday night (AEST).

From the review process, the coaching staff and the team have identified the area’s they need to improve ahead of their match against Italy. Assistant coach Tim Rapp has been working hard with the players to get their attacking game firing on all cylinders.

“After the Scotland game we have tried to re-address a few of the key points we have focused on since the start of the campaign back against New Zealand on the Gold Coast,” Rapp said.

"I think against Scotland it was the first game of the tournament and we got a little bit too excited and we moved the ball to the space to early. We were to keen to get the ball into the line and get a touch on it.

"We need to relax a bit, be patient and follow through with our execution a bit better.” 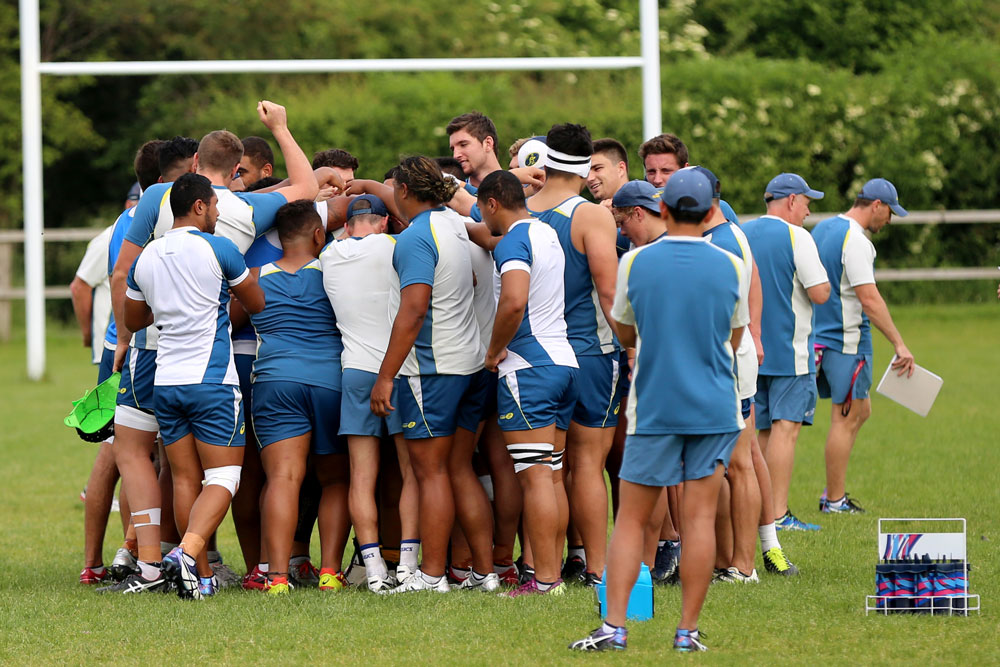 The team have the challenge of dealing with a short four-day turnaround ahead of their game against the Italians, but Rapp believes the team is well equipped to handle the transition between matches.

“While it is a short turnaround between games, in reality the Scotland game was our fifth together as a group. Our guys are pretty well match hardened," he said.

“Going into a tournament like this I think we have enough games under our belt to be able to back up after each match.

"Four days is tough but we just have to get our recovery right. Food and sleep are probably the most important things for the players but in a hotel environment it is easy to cater for those.”

Rapp as well as the other coaches have been impressed with the players' application at training this week.

“The boys have been really good this week," he said.

"There has been some really good recapping of the Scotland game, now we have put that to bed and our focus is on Italy.

"There is some finer detail things that we need to get perfect but there has been great attitude from the playing group.”

The Australian U20s will take on the Italian U20s this Saturday, 7 June, at AJ Bell Stadium in Salford.

The match will be televised in Australia via Fox Sports, kick-off at 10:30pm AEST.