by Matt Lewis
The Australian U20s will play New Zealand tomorrow at 6:30pm AEST on the Gold Coast.

Melbourne Rebels youngster Sione Tuipulotu has been called in the Australian U20s squad as the side’s two-match series against New Zealand kicks off.

Tuipulotu is one of five changes to the original squad, chosen last week, with Reds trio Campbell Magnay, Lukhan Tui and James Tuttle called up to Queensland’s Super Ruby squad.

Declan Moore and Latu Latinipulu have left the squad due to injury.

Tuipulotu joins the national team on the bench having been released from the Rebels  for duties after their loss to the Blues. 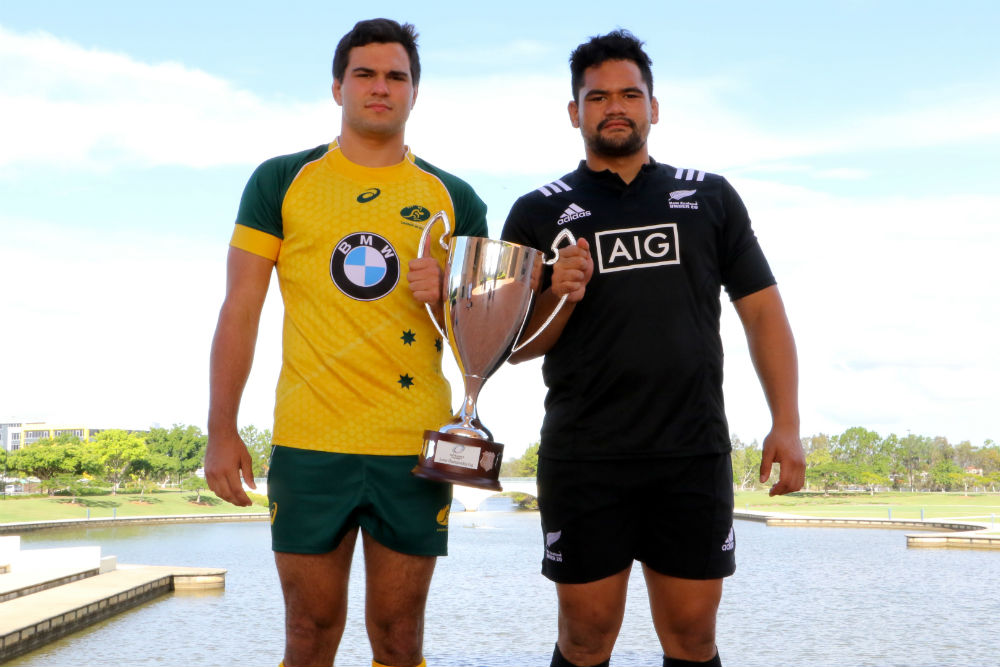 The squad has been in camp since last week in preparation for the two-match series and coach Adrian Thompson said they were looking forward to the challenge the Kiwis would present.

“The squad has been working hard together since their arrival on Tuesday and I know the team is looking forward to the opportunity to play New Zealand at home,” he said.

“I have been pleased with the talent on display and the attitude of the players to continue improving throughout the week.

Reds U20s player Maclean Jones has been selected as captain for the Australian U20s, after impressing in the Super U20s and NRC competition.

“Maclean was a natural choice for Captain due to his leadership and ability on and off the field, having proven himself for Queensland Country in the 2015 NRC and with Queensland’s Super U20s side this year.

Both matches on Tuesday May 3 and Saturday May 7 will be live streamed through www.rugby.com.au.